We’re proudly flying The RAF Ensign from Dudley Castle today – as a spectacular parade and flypast celebrates the force’s centenary. 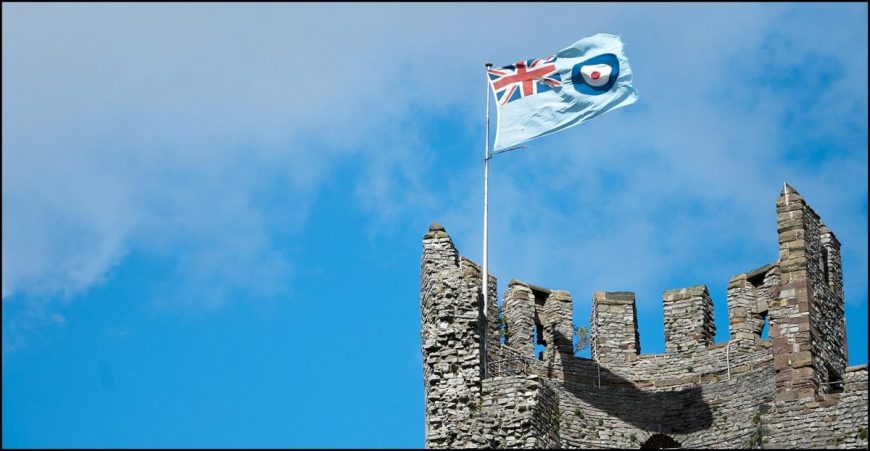 The flag will remain above the 11th century castle throughout the special day which is 100 days after the RAF’s official 100th birthday. 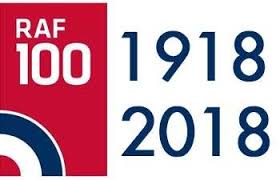 July 10 is the day of the organisation’s centrepiece event, the RAF100 parade and flypast when more than 1,000 servicemen and women will parade on The Mall in London at 11.25am.

Then at 1pm, Her Majesty The Queen, other members of the Royal Family and members of the public will witness the historic flypast where up to 100 aircraft, representing the RAF’s history, will fly over Buckingham Palace.

Zoo Manager, Matt Lewis, said: “We’ll be joining the rest of the country today in celebrating 100 years of the RAF and we’re delighted to fly the flag in recognition of this marvellous milestone. It’s also a mark of respect to those who have fought in the skies for us and to those still serving our country in the RAF today.”

Tomorrow the flag of St George will return to the mast to show support for the England football team on the day of their World Cup 2018 semi-final clash with Croatia.