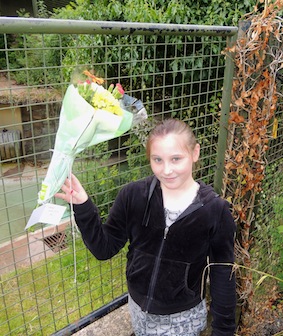 A Birmingham family left flowers in memory of Patagonian sealion, Orry, during their first visit to DZG since his death.

Jenny Grindrod and her daughters, Shelbie and Leah, from Erdington, were huge fans of the 22-year-old heavyweight and were left devastated following his death on July, 30 from bronchopneumonia.

Jenny, who along with her family are regular visitors to the site, said: “We were heartbroken to read the news on the website and shed many tears for him.

“We used to spend hours at the moat pools watching him swim and sunbathe and he was definitely one of our favourites and such a gentle giant.

“We were dreading visiting the zoo for the first time with him not being there, but we wanted to bring some flowers with us to show how much we will miss him.”

Press Officer, Rachel Hickman, said: “We’ve been overwhelmed by the reaction to Orry’s death. He was such a huge character and will be greatly missed by many.” 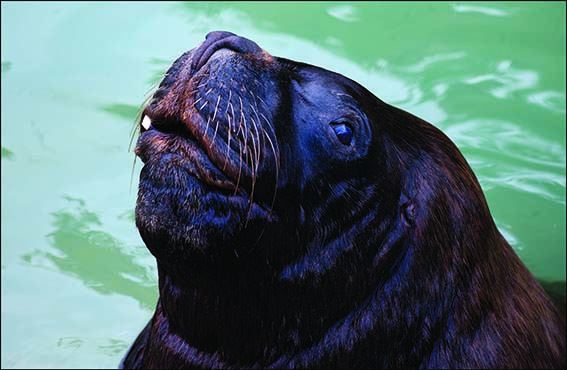