It’s going to be a first Christmas for many DZG animals this year, as we’ve had a busy 12 months for births! 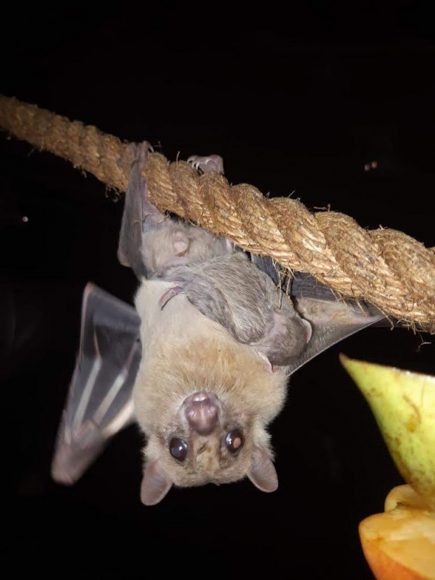 Kicking off 2019 was the arrival of an Egyptian fruit bat in January and in total we’ve had seven born in Castle Creatures.

In February there were celebrations in the Small Primate House when we welcomed critically endangered black and white ruffed lemur twins, Pandora and Prometheus. 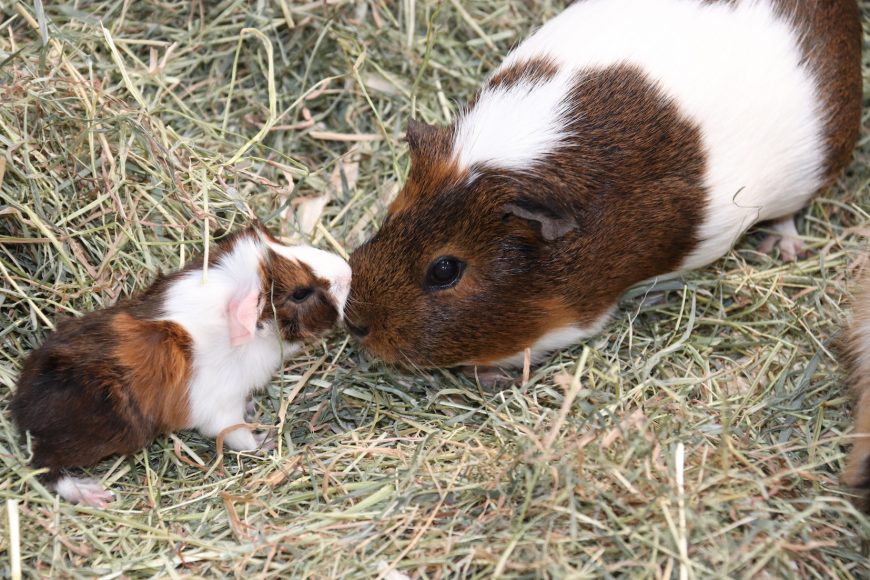 And March was another brilliant month for primates with the birth of a pygmy marmoset, twin ring-tailed lemurs, Spider and Loki and gelada Jinka. Plus, we also welcomed two baby Patagonian mara and three Barbary sheep. 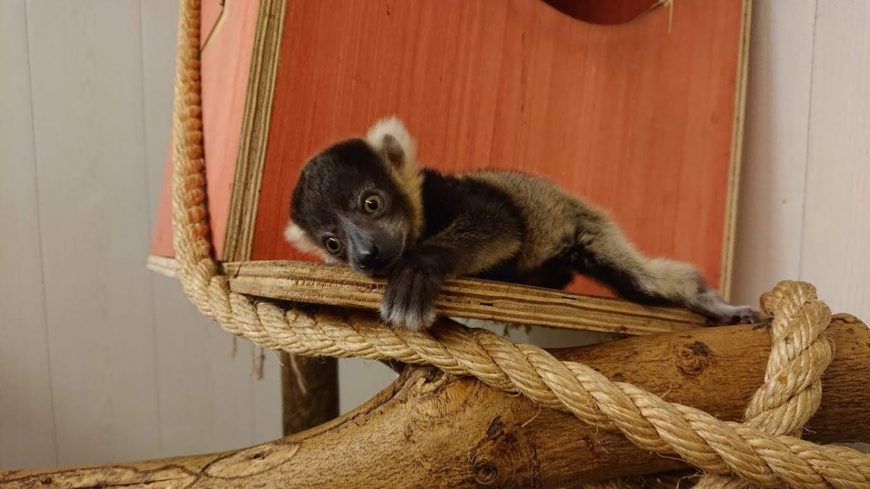 April heralded the arrival of Primrose, another critically endangered black and white ruffed lemur, four guinea pigs were born on Easter Day, there was another Patagonian mara, plus Nuno the Humboldt penguin, who was named after the Wolves Manager.

In May, tiny Harvest mice were born in the farm barn. 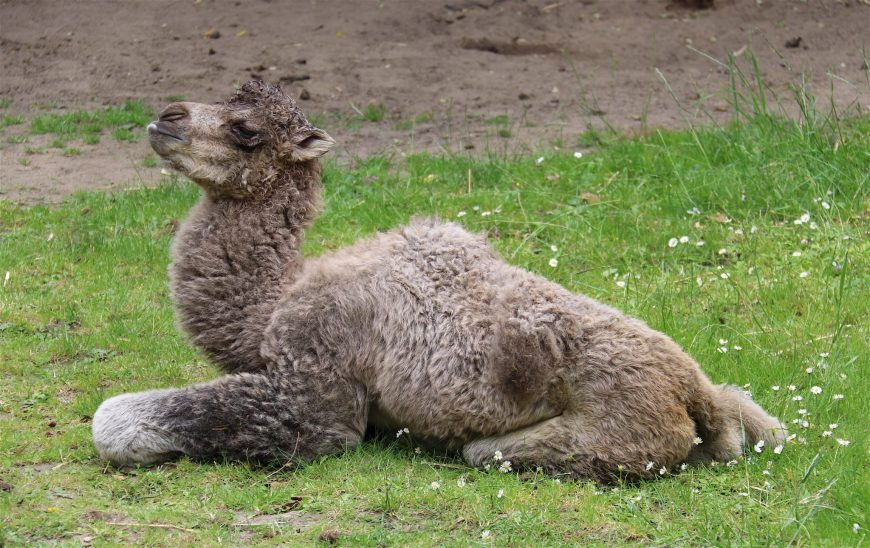 There were more celebrations on the farm in June when we welcomed Bactrian camel, Delilah to the zoo family.

July saw the birth of two meerkat pups, who didn’t make their public debut outside until a month later. 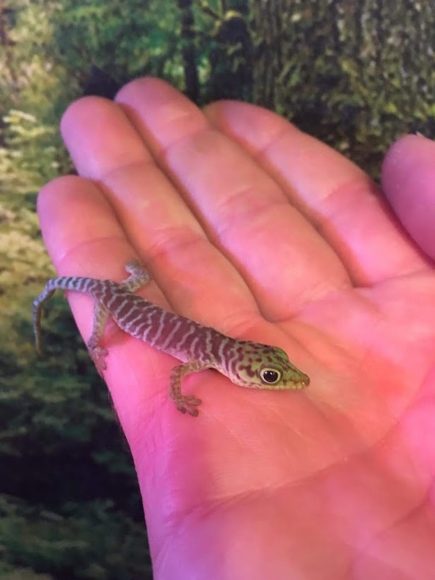 During August we welcomed Oakley the Bactrian camel and Toby, the Standing’s Day gecko in the Reptile House and another Patagonian mara. 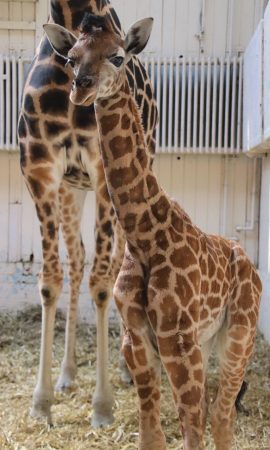 September saw the notable birth of Kira, our female giraffe calf, Maximus the Burrowing owl hatched and we welcomed our ninth yellow-breasted capuchin too. 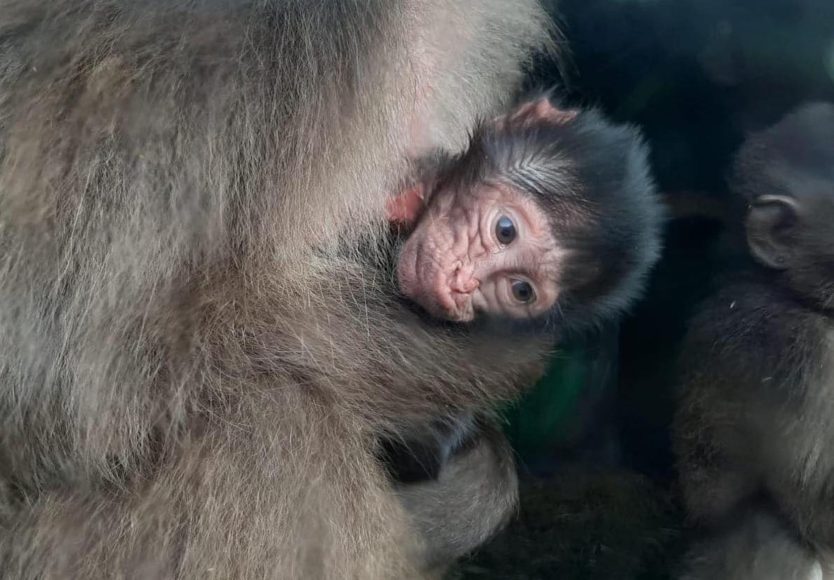 And little Shire, our second male gelada of the year arrived just a few weeks ago in October.

Curator Richard Brown, said: “We’re delighted with the new arrivals as births are living proof of the continued success of our international conservation programmes with some of the rarest species in the world and I’m sure Father Christmas will be leaving a few goodies around site for our youngsters, as they’ve all been very good this year!”

Make sure you visit us in 2020 to see how much they’ve all grown!

Previous: Jess is top of the flock!
Next: And the winner is…