Flippers up who’s had the best January visitor numbers in five years… DZG has! 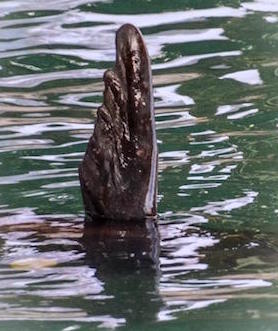 Zoo Director, Derek Grove, said: “This has been a fantastic start to the year for DZG and we’re thrilled with the numbers which are our best January figures for at least five years, especially as the weather hasn’t been that great. 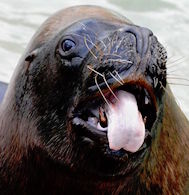 “We’re also delighted our ongoing free return promotion is proving to be popular, with more than 1,500 tickets given out throughout January, which offers full-paying visitors the chance to return for free later in the year.

“And we’ve got an exciting year ahead with the opening of three new animal exhibits, so there’s lots to come back and see and we hope for plenty more record breaking months ahead.”

Thanks to Steve and Sam Weaver for the fab photos!