Dudley Zoological Gardens has begun its annual census by counting every animal living on site. 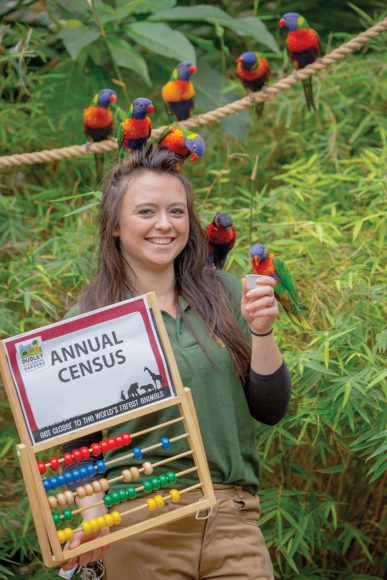 The yearly task is part of the licensing requirements of all UK zoos and wildlife parks and involves keepers having to tot up all mammals, invertebrates, birds, amphibians and reptiles in their care and with more than 1,500 animals on site, some staff certainly have an easier job than others! 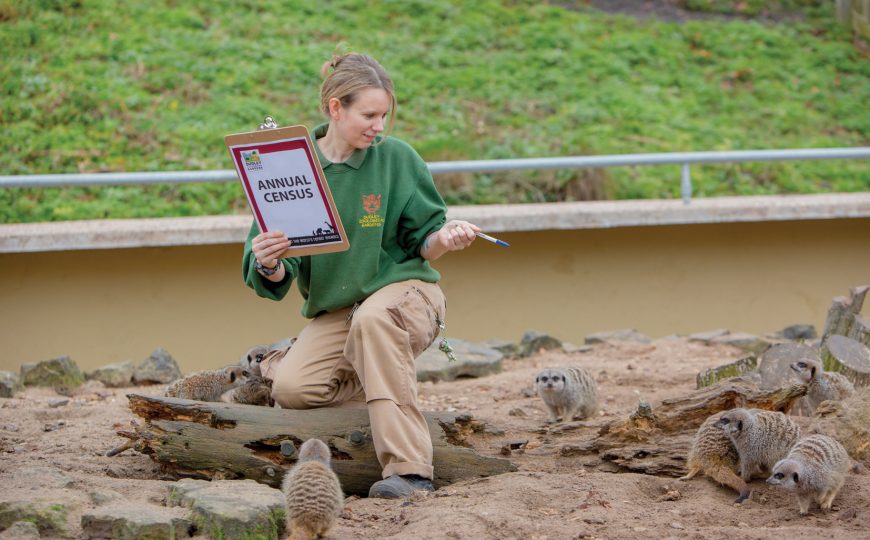 Curator Richard Brown said: “It’s easy to count our four Bornean orangutans, three giraffes, two Sumatran tigers or one Asiatic black bear, but it’s trickier to count heads in Penguin Bay which is home to over 80 identical Humboldt Penguins or making sure we’ve got the right number of Egyptian and Seba’s short-tailed bats as they’re flying around you in Castle Creatures. ” 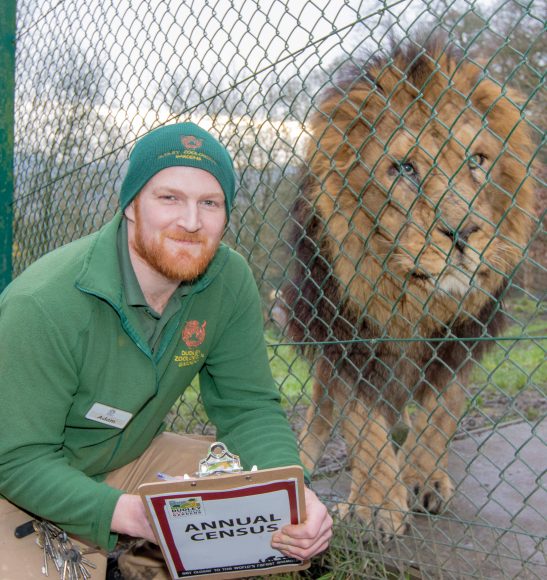 Keepers have a week to complete the census before delivering their numbers to DZG’s Registrar and Research Co-ordinator, Dr David Beeston, who collates and inputs the data into the zoo’s official records. 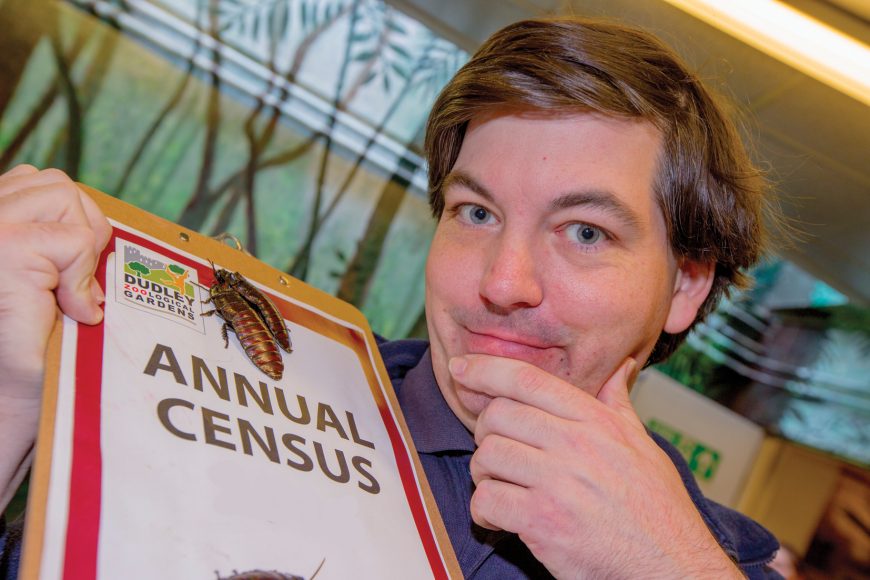 Dr Beeston said: “As keepers work with the same animals day in, day out this is really just a confirmation exercise that we have to do for the local authority. 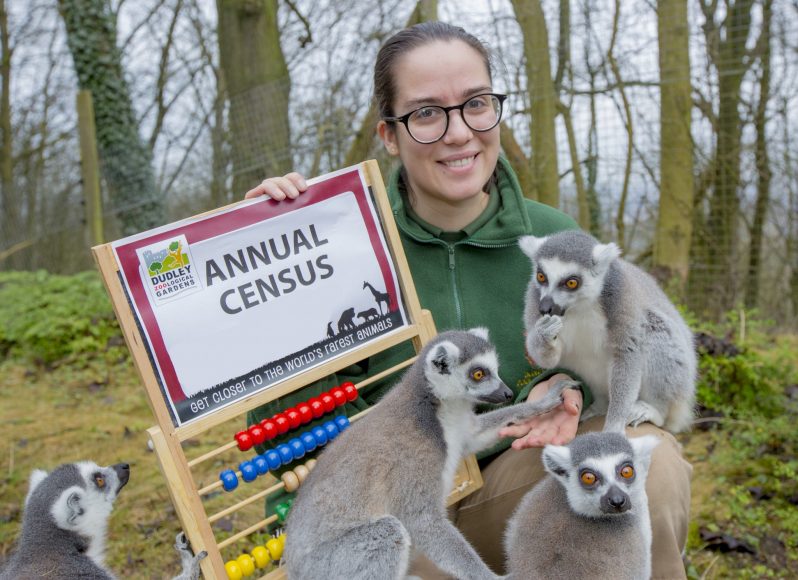 “But we have lots of new arrivals being counted by DZG for the first time this year from births on site or animals being brought in from other collections including 20 flamingos, 23 rainbow lorikeets, one snow leopard, one giant anteater, one gelada baboon, two ring tailed lemurs and six pygmy marmosets, who will all boost our numbers.” 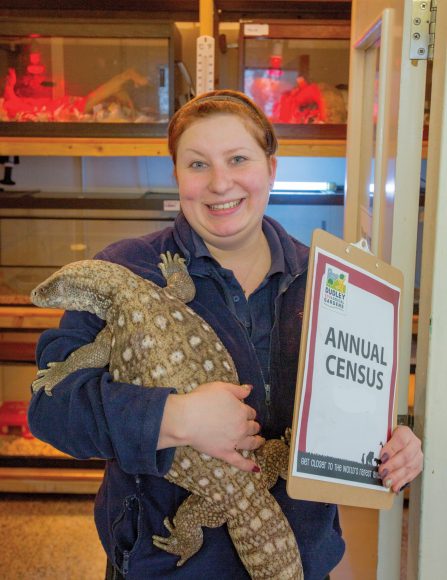