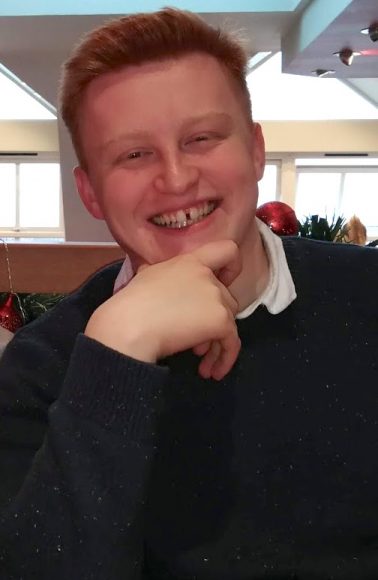 Seasonal worker Evan Rock has returned to university as our Employee of the Month!

Evan, who worked as part of our Customer Services team, received the accolade alongside gift vouchers after being nominated for his enthusiasm and helpfulness.

Finance Manager Jonathan Ashfield, said: “Evan worked on the car park during the Easter holidays and bank holidays when we saw high visitor numbers and he really impressed us with his enthusiastic attitude and we also had a lot of people comment on his helpfulness.”

Evan, aged 20, is in his second zoo season and is set to return to DZG duties in the summer.

Previous: Another birth!
Next: Love is in the air!