DZG’s Barn Owl, Echo, is helping spread the word about our ongoing Pull the Plug campaign, where we’re urging everyone to help make a difference to combat climate change. 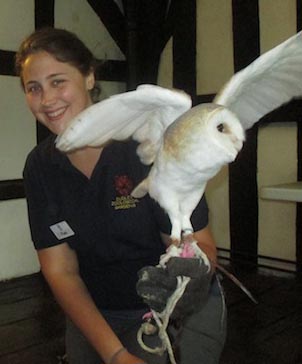 Presenters are using Echo in the daily Go Wild! Show to explain how climate change isn’t just having a huge impact on the more obvious animals like polar bears, but it’s also affecting native species such as the barn owl here in the UK too.

Presenter Pam Midwood, pictured with Echo, said: “Barn owls are suffering from the country’s extreme weather which is being caused by climate change.

“In 2013, barn owls suffered their worst year on record due to prolonged cold weather and wet springs, which prevents them from nesting and can even kill them.

“Heavy rain also prevents the adults from hunting. They hunt during the day in long grasses and if their feathers become waterlogged then they have difficulty drying it off.

“And if the weather prevents them from hunting then many young and adult owls die from starvation and wet weather affects the vole population too, which is their main source of food.”

At DZG we’re urging visitors to make a pledge to help pull the plug on climate change by making simple differences in their daily routines.

As part of EAZA’s (European Association of Zoos and Aquaria) Pole to Pole campaign, we’ve pledged to turn down the 40-acre site’s central heating systems, where possible, by one degree  as the globe’s temperature has risen by one degree in the last century.

Other ways we’re encouraging people to help is by switching off chargers for mobile phones and tablets when the device is fully charged; switching off lights when leaving a room; turning off a microwave at the plug when not in use and not leaving televisions on standby.

Pam added: “It’s important that we all take responsibility for the way we live now and save as much energy as possible. The more people that make these simple changes, the greater the impact it will have for our favourite species in the future.” 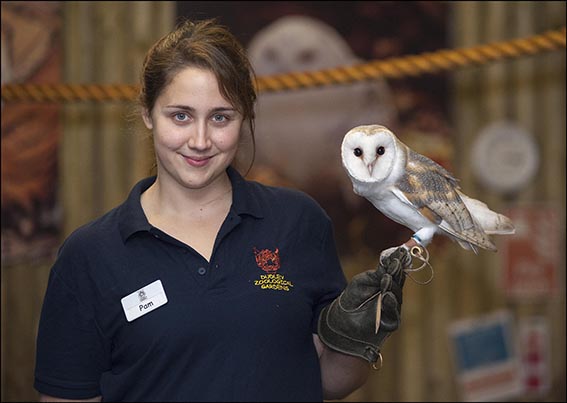 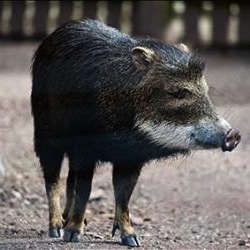 The white-lipped peccary has been impacted dramatically by the extreme variations in water level of the Amazon River. They rely on shallow ponds for hydration during dry seasons and due to climate change these pools are increasingly drying out.

A declining number of peccaries is also causing a problem for its main predators  jaguars and pumas. 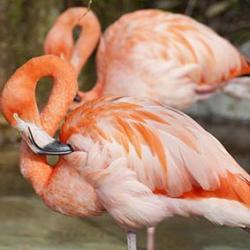 Tropical and subtropical wetlands will be reduced in size and have lesser quality if climate change continues.

During nesting season they are also quite vulnerable to extreme weather conditions. Too much rain floods the nests, too little water leaves the nests dry which makes the chicks an easy meal for predators 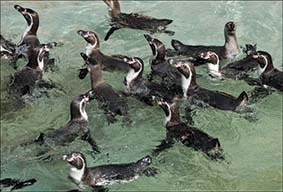 Humboldt penguins depend on the cool Humboldt sea current which is rich in nutrients and fish. Climate change might alter these currents and if it does the fish will follow, leaving the penguins behind in trouble.

Previous: DZG remembers
Next: A mum and son day!