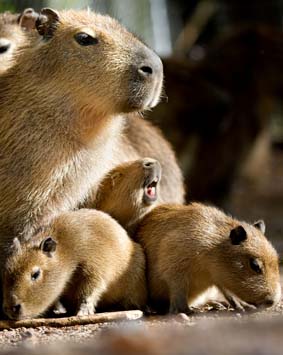 The proud capybara recently gave birth to four babies which brings her total number of offspring to TEN!

Capybaras are the world’s largest rodent and Peanut and the youngsters, plus alpha male, Pumpkin, are based in the South American paddock on the site’s upper level.

Ungulates staff have transponded the newcomers using the microchipping technique for domestic pets, inserting a tiny chip containing a unique code under the skin.

As the capybaras appear identical, the microchip allows keepers to identify individuals using a handheld scanner and track behaviour, diet, health and medication.

And they’ve also discovered the sex of the babies  three females and one male.

Hope they give Peanut some ‘me’ time before the next feed! 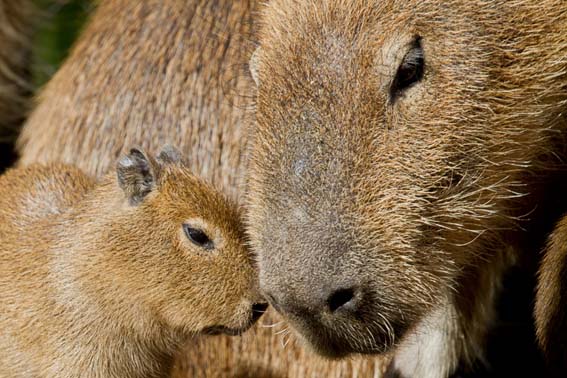 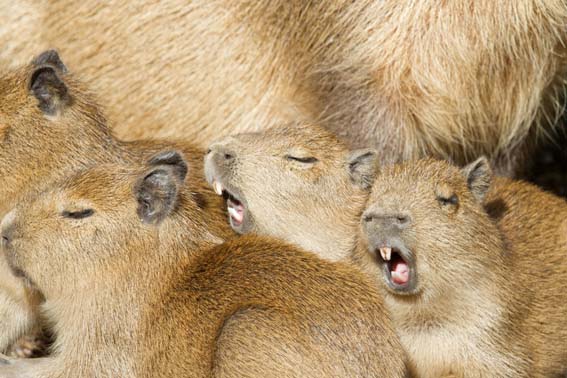 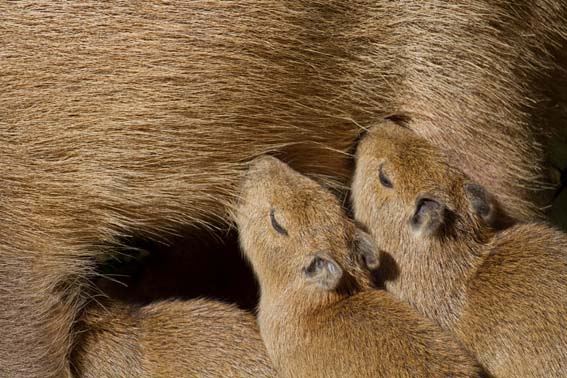 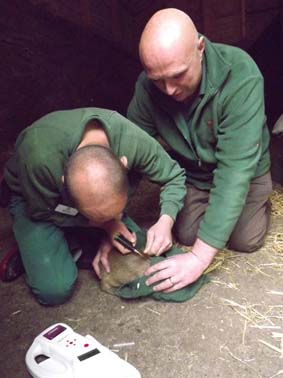