DZG is delighted to reveal its new calendar for 2016 – and the 13 talented amateur photographers who made it all possible.

Out of hundreds of entries in our photographic contest, DZG snapper Jason Skarratt  who has spent the last four years producing stunning pictures of some of the world’s rarest animals – selected the winning shots for our 2016 calendar. 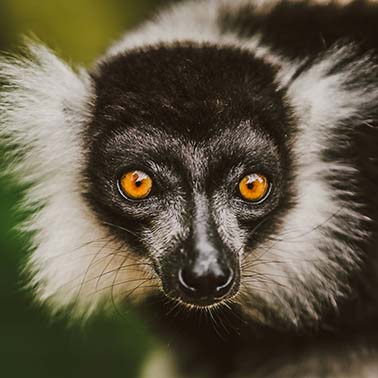 AND THE WINNERS ARE…

Marketing Manager Andrea Hales said: “Jason had a very difficult job as standards were incredibly high but we are thrilled with the finished 2016 calendar and we’re sure it will be popular with our visitors.

“The 13 images, one for each month and one for the front cover, offer a glimpse of the wide range of animals we have here at Dudley Zoo.

“We are extremely grateful to everyone who entered the calendar competition and offer our congratulations to the winners on their impressive images.” 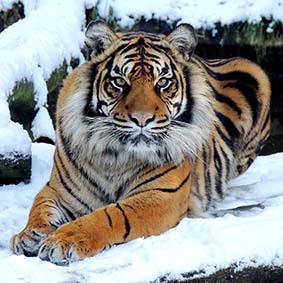 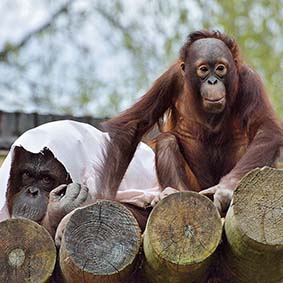 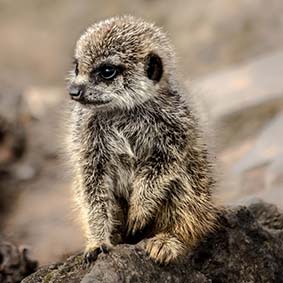 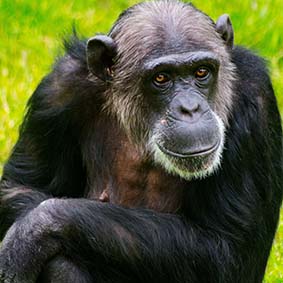 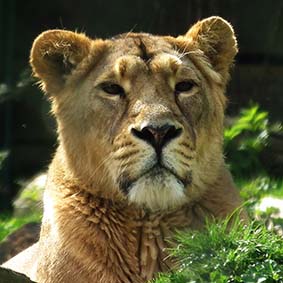 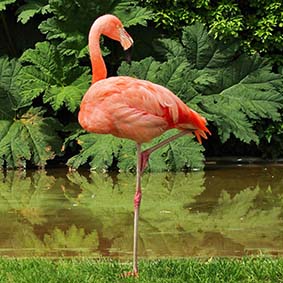 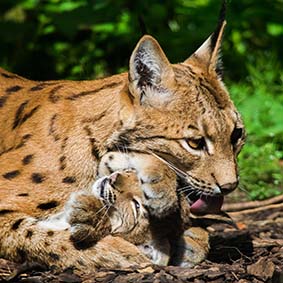 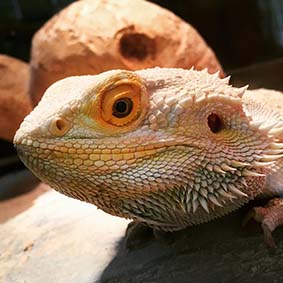 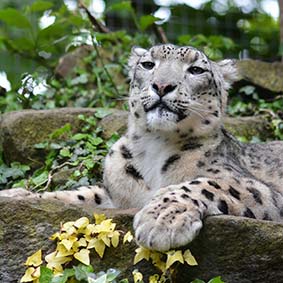 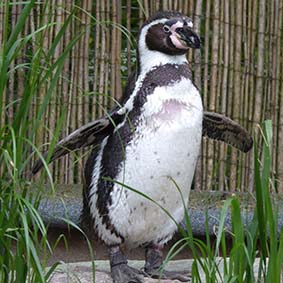 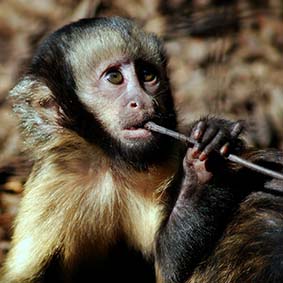 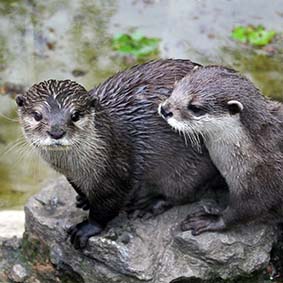