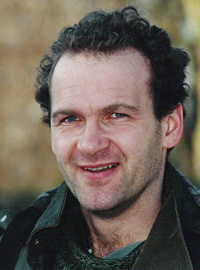 DZG has scooped prestigious awards from the zoo world in recognition of our pioneering conservation work with endangered native species.

Certificates were presented to DZG’s Native Species Co-ordinator, Ian Hughes, by Chairman of BIAZA (British and Irish Association of Zoos and Aquariums), Simon Tonge, at an awards ceremony at Folly Farm, Pembrokeshire.

DZG was among 16 winners chosen from 77 entries in the annual BIAZA awards, which recognise outstanding contributions and achievements in the fields of wildlife conservation, advances in animal welfare and husbandry and sustained breeding programmes.

DZG’s Awards:
Significant contribution to conservation breeding for the Barberry carpet moth breeding project including the success breeding and reintroduction of this species since 1993, plus a Commendation in this category for Operation Triops and the excellent work on the b 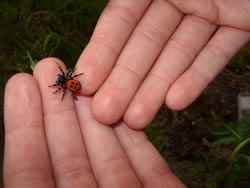 reeding and conservation of the tadpole shrimp. 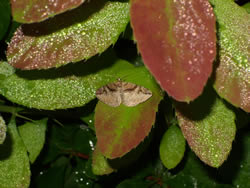