DZG is co-ordinating a national conservation campaign to ensure the survival of the fen raft spider, one of the UK’s rarest and most spectacular arachnids. 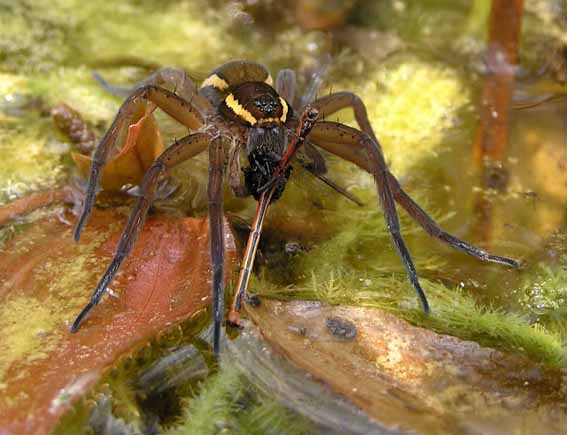 We have joined forces with nine top zoos across the country  all members of the British and Irish Association of Zoos and Aquariums (BIAZA)  to act as foster parents to 2450 fen raft spiderlings.

The two-month project will chart their progress until the spiderlings are strong enough to be released into their natural habitats.

Britain’s biggest spiders, fen rafts (Dolomedes plantarius) are listed as Vulnerable on the IUCN’s Red List of Threatened Species and as Threatened in the UK Red Data Book. They are found in only three sites   Norfolk, East Sussex and South Wales  due to major losses to wetland habitats.

Now, thanks to the work of the zoo community numbers are on the increase.

The aim of the programme is to secure the future of this species in the UK by boosting populations from three to 12 by 2020.

DZG’s Native Species Co-ordinator Ian Hughes who co-ordinated the ten zoos’ efforts, said: “The work these zoos are doing is vital not only to raise awareness of the plight of the fen raft spider, but to show how collaboration between zoos and other partners can have a huge impact on the future survival of our native species.” 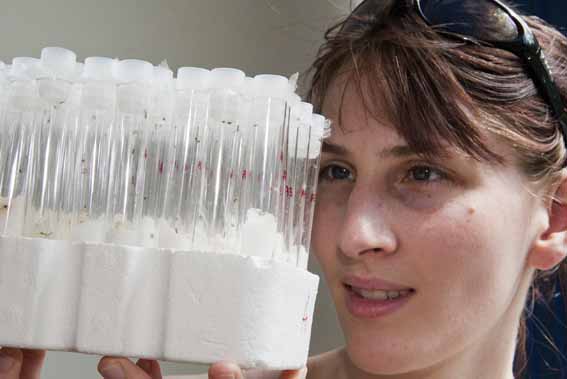 She said: “The project is a great example of how much zoos can help native endangered species, and it’s brilliant to see zoos around the country working together, along with our other partners, to save one of the UK’s protected species of spider.    “We all keep in touch by e-mail, letting each other know which spiders are eating well, what we’re feeding them and which are growing up fastest – it’s like mumsnet for spiders!   “It does take a lot of work to keep all the spiderlings happy. I have to feed them each individually every three to four days, and with 400 spiders that takes some time!”    She added: “I use a pooter, which means I suck up two fruit flies using a tube with some net on the end, hope that I don’t accidentally swallow one, and then blow them into the test tube for each spider.    “I get so attached to them when I’m looking after them, but it’s never too sad when they go back, as I know they are going back into the wild and that I’ve given them the best headstart I can.” 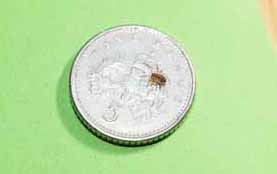 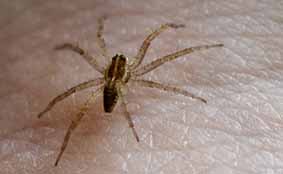 The work the zoos are doing is part of a much wider partnership led by Natural England  the Fen Raft Spider Species Recovery programme. Using techniques devised by project co-ordinator Dr Helen Smith and the John Innes Centre Insectory, the foster parents rear spiders in individual test tubes for several weeks before they are released.