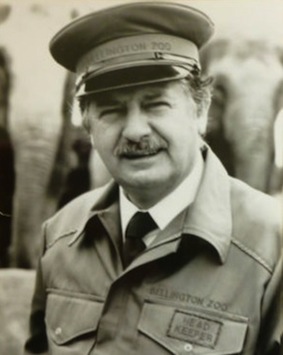 We are saddened to learn of the death of actor, James Ellis, star of  BBC’s One by One series, which was filmed at DZG in the 1980s.

James played zoo keeper, Paddy Reilly, in the popular show which was filmed here across the 40-acre site, with DZG’s animals and iconic Tecton backdrops featuring in every episode.

Retired teacher, Margaret Hickman, spent more than 12 months at the zoo from 1983 with the cast and crew as she chaperoned children from nearby Priory School in Limes Road, who were chosen to be extras in the show.

Margaret, from Dudley, said: “I remember James Ellis well as he was a very well known actor at that time. He appeared in every episode of One by One, so was always on set around the zoo.

“He was a very pleasant, funny man, who was extremely generous with his time and patience with the children.”

The series told the real-life tale of international zoo vet, David Taylor and his work caring for exotic animals in British zoos from the 1950s. 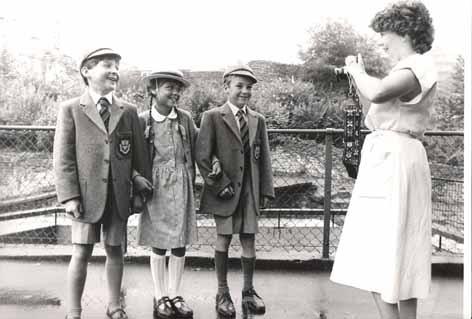 Margaret Hickman photographs the young Priory School ‘stars’ of One by One.