DZG has been praised for its help in delivering missing data critical to sustaining biodiversity. 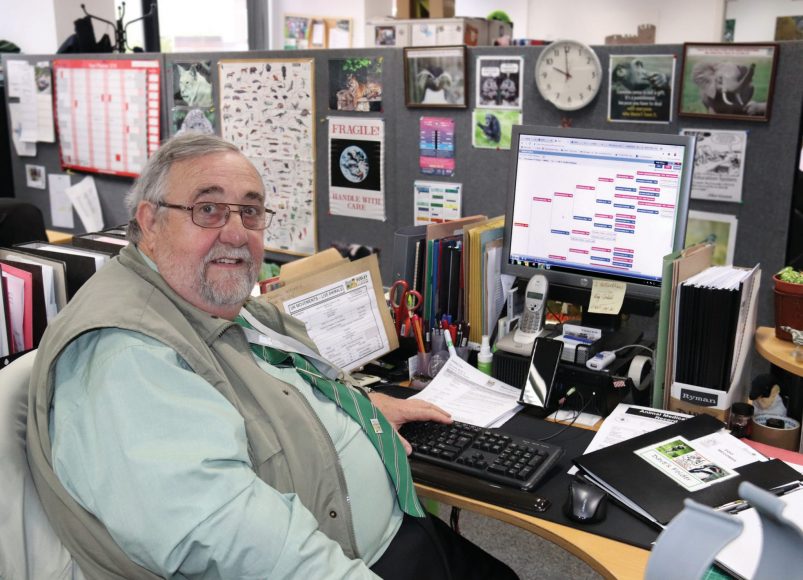 In a world where we can get instant information at our fingertips about anything and everything, it’s surprising how very little is actually known about animal species worldwide.

A recently published paper in the Proceedings of the National Academy of Sciences (PNAS) revealed that crucial information, such as fertility and survival rates, is missing from global data for more than 98 per cent of known species of mammals, birds, reptiles and amphibians.

For conservationists fighting to save species from extinction, this gap in information has far-reaching implications, with more complete data needed to make informed decisions.

But when researchers added data from a previously untapped source – the Zoological Information Management System (ZIMS) –  which we use here at DZG to record our animal data – they discovered key blanks were filled across species of many classes.

Curated by wildlife professionals in 97 countries, the inputted data, which is maintained by Species360, a non-profit organisation, is shared around the globe and forms the world’s largest set of wildlife data.

We’ve been using ZIMS and its predecessor ARKS (Animal Record Keeping System) since the 1980’s to keep comprehensive records about each individual animal at the zoo and to date we’ve contributed data on 5,332 birds, reptiles, amphibians and mammals of 539 different species, which has made a huge impact on the understanding of those species’ life histories.

Registrar and Research Co-ordinator, Dr David Beeston, pictured above, who manages our ZIMS said: “ At last the value of the vast amount of data in the ZIMS global database is playing a major role in species conservation and all those long hours inputting the Dudley data, provided by our ever observant keepers seems worthwhile”.