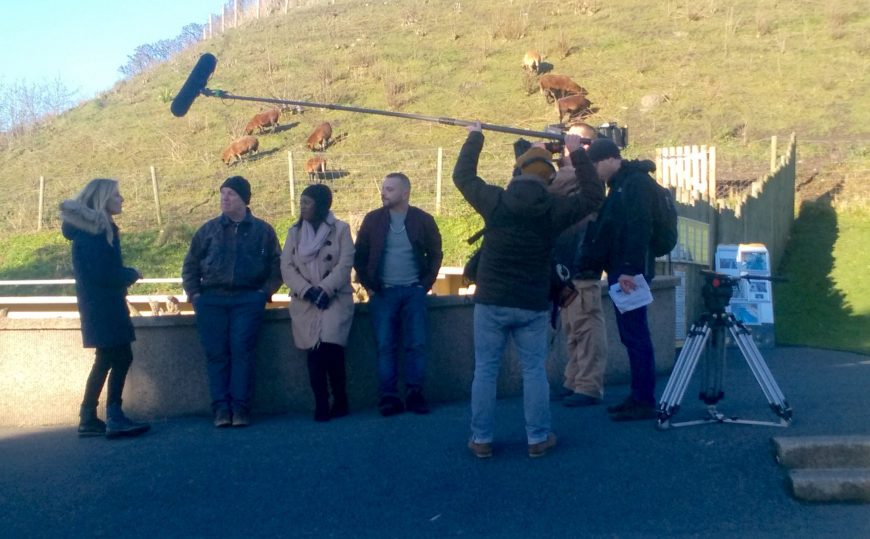 We welcomed TV presenter, Fiona Phillips and a television crew on site last November, as they filmed three local participants for the show.

As part of the programme the volunteers, who were hooked up to chest mounted body monitoring equipment, were introduced to snakes and spiders from the Discovery Centre by Education Presenters Heather John and Langan Turner, as a team of experts recorded their initial stress levels before they left the zoo site to embark on a unique experiment. 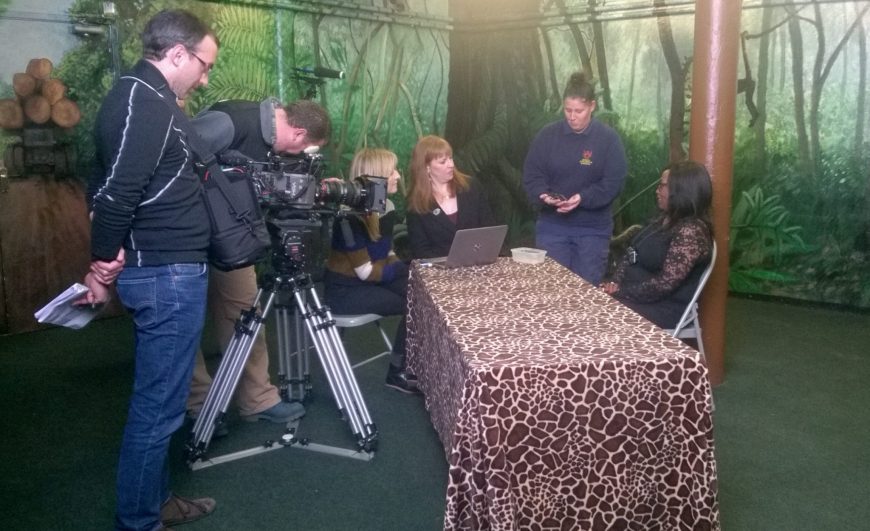 If you missed the show you can catch up on iPlayer.