DZG joined forces with the emergency services as part of a multi-agency training exercise, following a ‘gas explosion’ in Lorikeet Lookout. 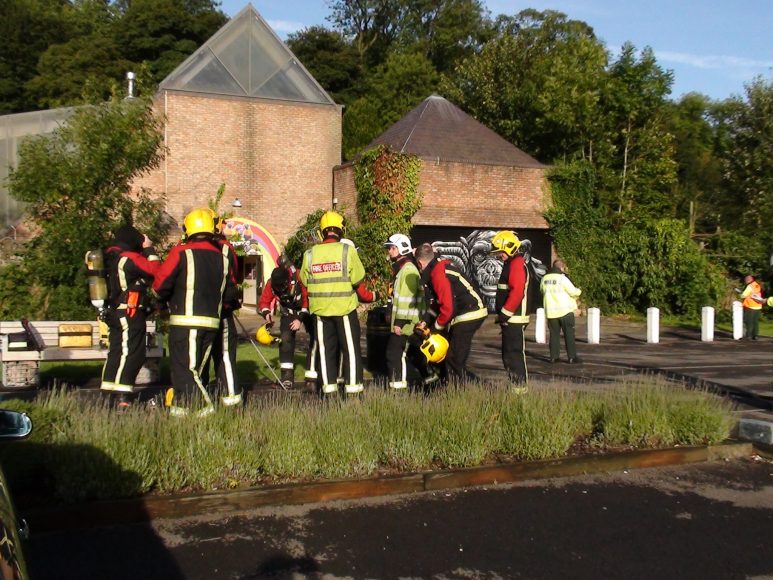 The event organised by Dudley Group NHS Foundation Trust involved a scenario where the explosion had occurred in the walkthrough exhibit during routine work on site, which resulted in a number of casualties, who were played by actors from local amateur dramatic groups.

Zoo Manager, Matt Lewis, said: “The exercise was to test the response by Russell’s Hall Hospital’s emergency department to numerous causalities with varying degrees of injuries from a major incident. 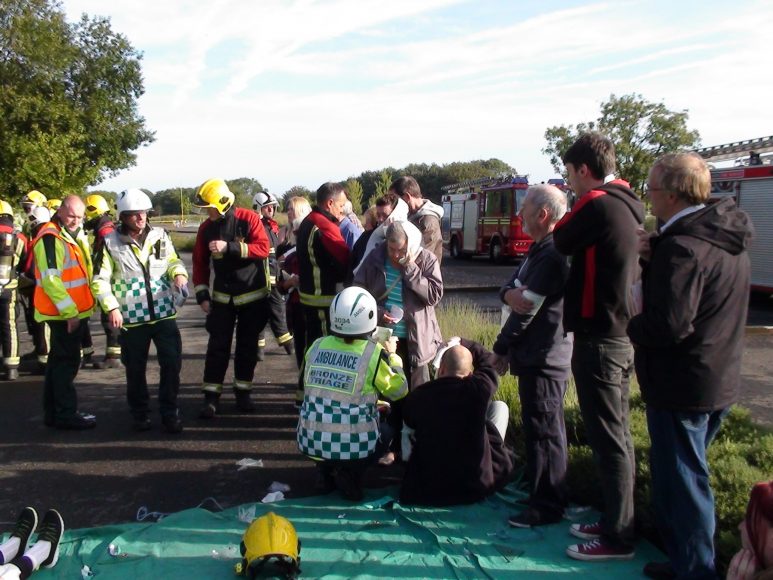 “It was a very realistic event which took place before the zoo opened and the animals were let out for the day.”

To trigger the exercise, Matt had to make a coded call to the emergency services and as only a select few knew it was a training drill, the crews who arrived believed it to be a real event. 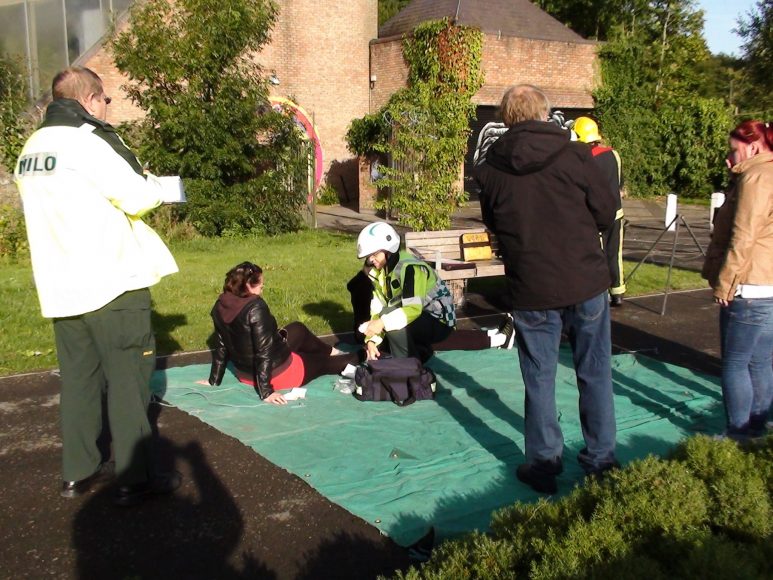 Matt added: “We were pleased to be a part of the exercise and it proved very useful for us as it was the first time we’ve had multiple emergency services access the new carpark and use the entrance by Lorikeet Lookout.”