DZG Curator, Richard Brown, is fully prepped to take the reins of the black lemur studbook after attending a four-day course in Amsterdam. 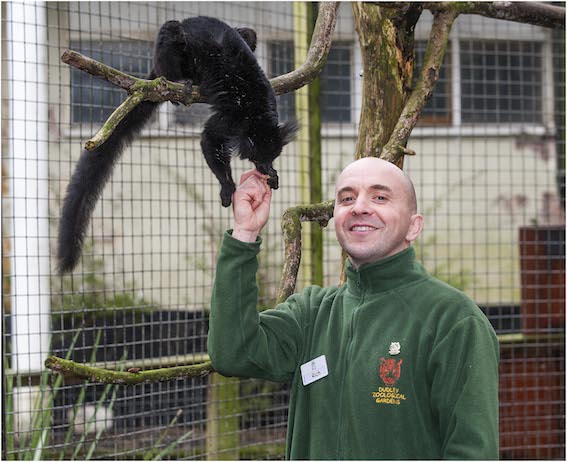 Richard, who has taken over the work from Zoo Director, Derek Grove, said: “It was a really interesting four days. There was a lot to take in, but it was extremely useful and gave me a more in depth understanding of how to run a successful studbook.”

As part of his new role, Richard will work alongside DZG Registrar and Research Co-ordinator Dr David Beeston to analyse the current captive population of black lemurs in European animal collections and work out which animals can be moved to set up breeding pairs.

Richard added: “Since taking it over I’ve had four different collections contact me to join the programme, which is great news for the species.

“The captive population is quite small, there’s only around 200 lemurs in 50 European collections, so it needs very careful management to ensure that those lemurs don’t become related to each other.

“It’s important to keep the gene pool strong to ensure the captive population have a better chance of survival in the future.”

Here at DZG we have three black lemurs – breeding pair, Bryan and Florence and single male, Khagani, who is to be paired with a female at another collection in the future. 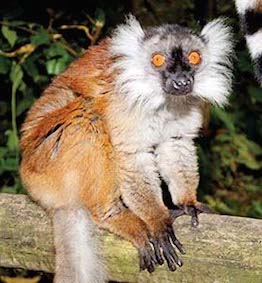 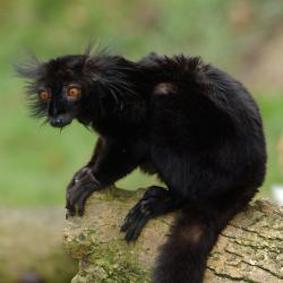