DZG proved to be the perfect backdrop for the launch of a children’s storybook about a zoo keeper. 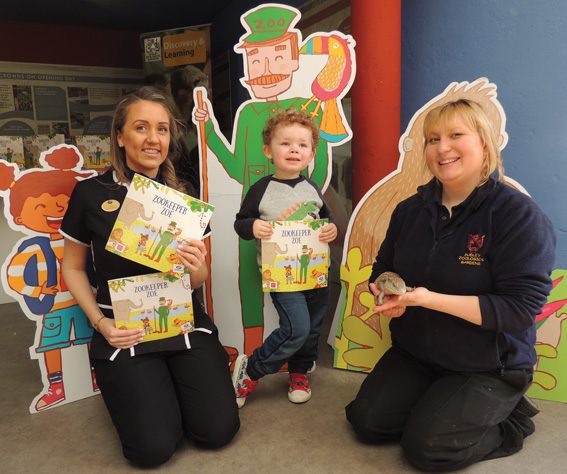 But the free book, called Zookeeper Zoe, has been developed by Boots Opticians and the National Literacy Trust and isn’t just any story  it contains a range of interactive eye check activities to help parents understand if their child needs support with their vision.

And staff from Boots Opticians at Merry Hill launched the book to local families in DZG’s Tecton Interpretation Centre before Presenter Dorrie Hall provided a creature feature, where the VIP guests met a variety of critters from the Discovery Centre including Charlie the macaw, Barry the bosc monitor lizard, a ferret, rat and snake. 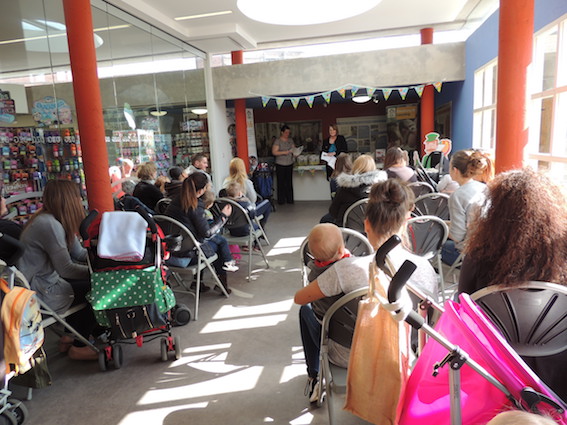 Boots Opticians Merry Hill Practice Manager, Janet Pagett, said: “It’s great to be able to launch the new book about a zoo keeper at an actual zoo that is local to us.

“We work hard with families to champion good eye health which is essential to the development of a child. By ensuring their eyesight is the best it can be means they won’t miss anything, including the opportunity to see the wonderful animals at the zoo.” 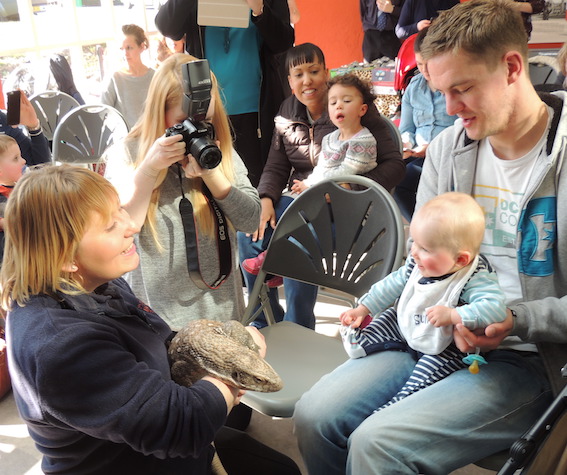 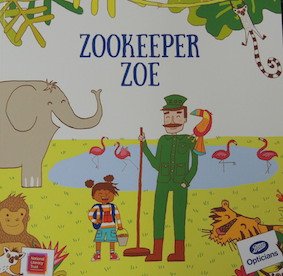 The book has been created for children aged four to six and tells the story of a little girl’s day out at the zoo during which she unexpectedly has to step in and help look after the animals. As the story unfolds, parents are guided through basic eye checks designed to identify any problems with sharpness, focus and colour.

DZG Media and Communications Officer, Rachel Hickman, said: “We were pleased to help with the launch of Zookeeper Zoe and hope the children were able to spot some of the animals featured in the story in real life as they toured the zoo site.”