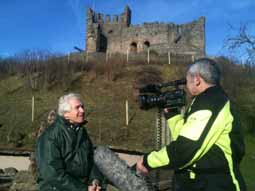 Speaking to camera he said the City campaign was highlighting a unique area of the UK with a rich and diverse heritage that was very deserving of such status.

He said: “It will put the borough firmly on the worldwide map.”

He added:?”DZG is the oldest tourist attraction in the borough, and a global brand; any project that brings tourists to the area and more visitors to Dudley Zoo gets my vote!” 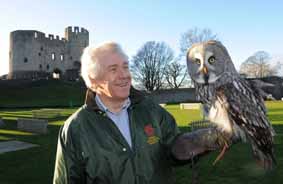 In 2012 one of 26 competing boroughs across Britain will be given the honour of city status to mark the Queen’s Diamond Jubilee.