With an annual food bill topping £95,000 we have to make sure our pennies buy the very best of British produce . . . 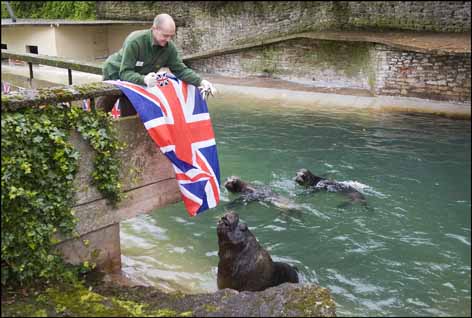 Fruits and vegetables are purchased from neighbouring counties, but the site’s freshest food  fish for three rare Patagonian sealions  arrives from Grimsby within hours of being caught.

DZG Head of Media and Communications, Jill Hitchman, said: “Each of the sealions gets through 12kg of sprats per day and if we use older fish they suffer upset tums, that’s why it has to be British and it has to be the best.”

“We know how important it is to buy British, we’ve been doing it for the past 75 years. Since the zoo was founded in 1937 we have sourced locally-grown food, bought from suppliers on our doorstep, and opted for seasonal produce wherever possible.

“Alongside the fish we buy soft fruits and vegetables from Herefordshire, Shropshire and Worcestershire, plus cereals from Staffordshire and meat from a Midlands wholesaler.”

She added: “There are more than 1,500 animals at DZG representing nigh on 200 species, and that’s a lot of mouths to feed.

“Last year’s food bill came in at £95,638, which is more than £1,800 per week, and we have to find those funds regardless of a poor season or low visitor figures, so we really do have to get the best value for money which is why we buy British.” 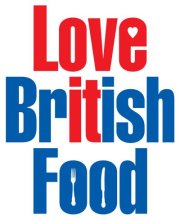 Staff (from left) DZG CEO Peter Suddock, Head of Media and Communications Jill Hitchman and Team Leader Education Presentation David Riley  were presented to HRH the Duchess of Cornwall at a VIP reception at Westminster Cathedral in London. 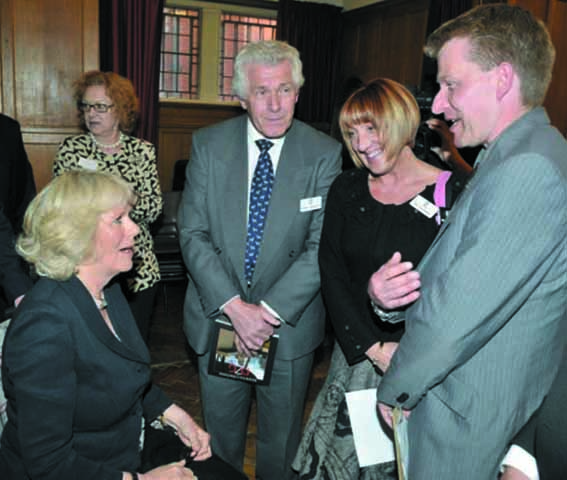