Zoo Director Derek Grove will be ditching high protein foods for the day to raise awareness of a condition which affects one of our keepers. 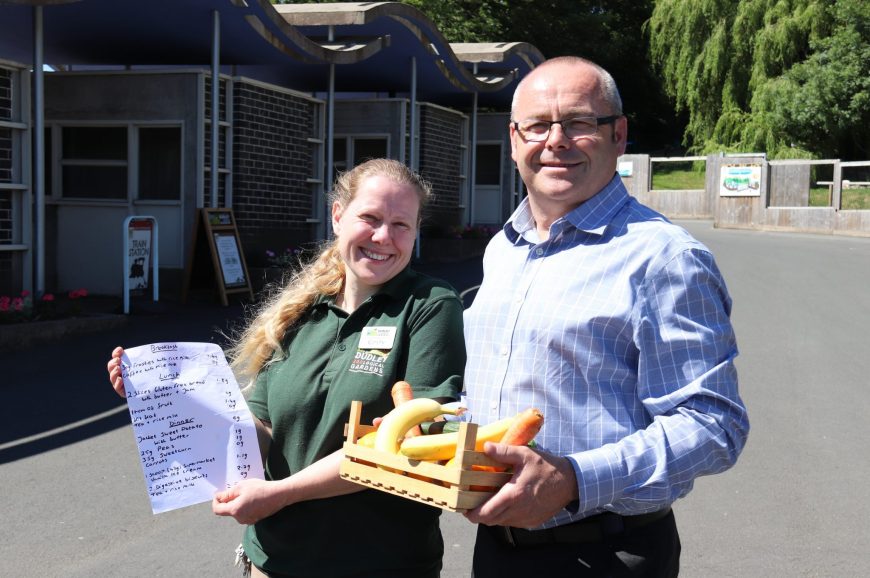 The zoo boss will miss out meat, eggs, cheese and milk throughout tomorrow – International PKU Day – after being set the challenge by Senior Keeper Kirsty Thornton.

Kirsty was born with Phenylketonuria, known as PKU, which is a rare but potentially serious inherited disorder where people can’t break down protein. It then builds up in the blood and brain and can cause brain damage.

Now Derek, and many MPs including Dudley North MP Ian Austin, have agreed to limit their protein intake to just 10g tomorrow to highlight the daily effort it takes to keep the condition under control.

Thirty-five-year-old Kirsty, who grew up in Watford, was diagnosed with PKU as a baby after having the heel-prick screening and maintains a very low protein diet to stay healthy.

Kirsty said: “I’m used to the diet and I get certain supplements and alternative foods on prescription but I recall it being very difficult as a child. When people were having fun food at birthday parties I remember having to take my own.

“Derek should find it very interesting. Even by following the plan for just one day he will learn a lot from it. People with PKU only have a handful of items to choose from when they go into a supermarket. Even certain vegetables, such as broccoli, peas and sweetcorn, contain protein.”

A typical day for Kirsty includes a small amount of cereal with rice milk for breakfast, a jam sandwich on gluten-free bread and fruit for lunch and a jacket sweet potato with veg for dinner. She has a few treats, such as biscuits and a scoop of ice-cream, but has to count the protein to make sure she stays within the 10g recommended level.

Derek said: “I’m more than happy to give it a go and I’m determined to do it. I’m lucky as I’m only doing it for one day but it will make me realise what Kirsty and other people with the disorder go through.” 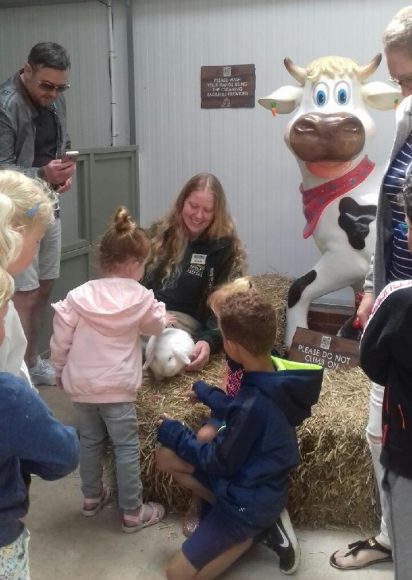 Members of the national support group NSPKU visited Dudley Zoo recently and Kirsty introduced them to some of the Farm animals she cares for.

About 1 in 10,000 babies born in the UK has PKU. With early diagnosis and the correct treatment, which includes the special diet and regular blood tests, the majority of people with PKU are able to live healthy lives.

This year International PKU Day, Thursday 28th June 2018, is more special than ever before. It is the 100th anniversary of the birth of Horst Bickel’s – the pioneering German doctor who, together with colleagues at Birmingham Children’s Hospital, successfully treated a patient with PKU for the first time.

Good luck on the diet, Derek!

Previous: Helping hand for gardeners
Next: Under fives fiesta