A new online dating system is helping with the matchmaking of black lemurs. 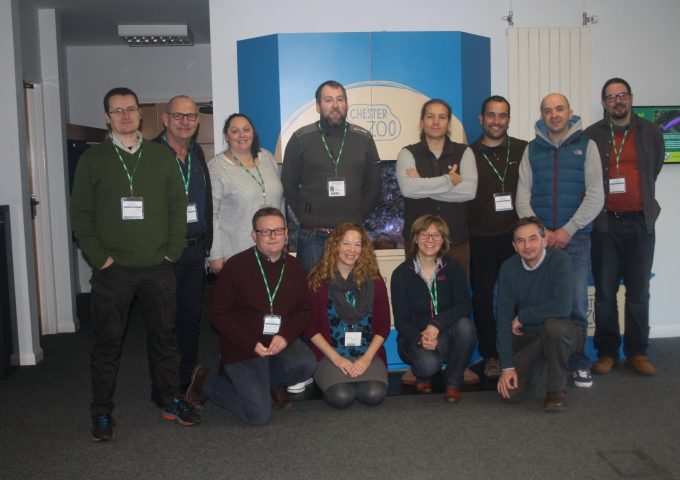 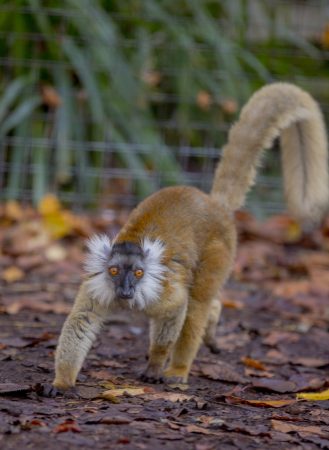 Richard, who took over the black lemur studbook from Zoo Director Derek Grove, over a year ago, said: “It was a very interesting course, which I found really useful.

“We were taught how to use the software which shows us which animals are best matched to breed.

“Hopefully it will make breeding recommendations a lot easier in the future.”

As part of his role, Richard makes recommendations for pairing around April time, so animal relocations can be organised ahead of the lemurs’ breeding season which begins from September.

Currently Richard has over 50 animal collections from around the world signed up to the studbook, with 204 individual black lemurs.

Here at DZG we’ve recently welcomed a new five year-old female called Barbara, who Richard has brought in from Bioparc Fuengirola in Spain as a match for our resident male, Bryan, aged ten.

The pair are in Lemur Wood and we’ve got fingers crossed that they’ll soon breed.

Previous: A new mixed exhibit
Next: Past and future celebrations