A partnership between DZG and Dudley College’s Evolve campus has produced impressive posters featuring some of the world’s rarest animals. 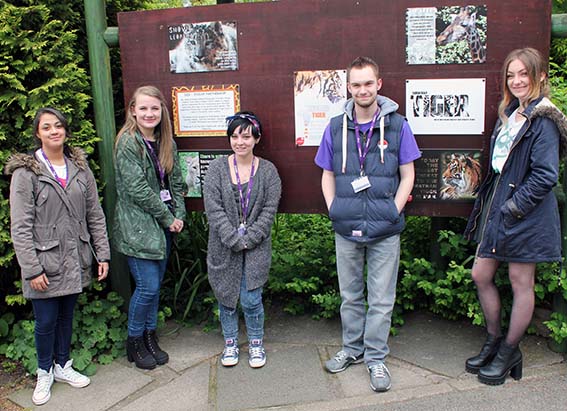 We asked Extended Diploma Photography & Graphic Design students from the neighbouring campus to compile posters showcasing the vital conservation work at one of the country’s busiest zoos.

Matt said:?”This is the third year we have run the project with Evolve.

“Standards were high and it was a tough decision for Jason to pick out the winners, but we are very pleased with the results and hope visitors will enjoy the new signage.” 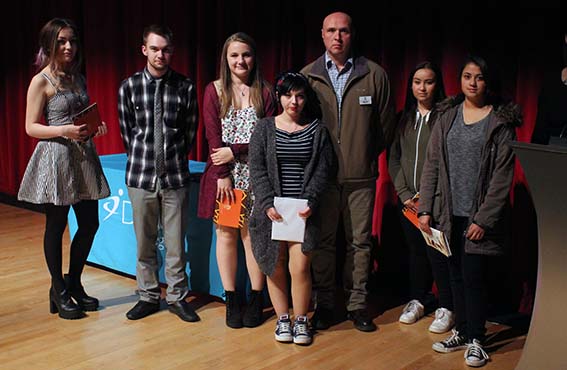 Course tutor Phil Brooks said: “We are very grateful for the opportunity and continued support given to our students and we hope that by helping to raise awareness of endangered species, we are in some way contributing to the zoo’s valuable and admirable conservation programme.”

The artwork is on display at DZG along Castle Hill opposite our bachelor group of Gelada baboons.

Thank you to all the students who took part in the competition.

Previous: Ten out of ten!
Next: Baby boom!