It is heartbreaking to have to share the devastating news that our male snow leopard Margaash died after getting out of his enclosure. 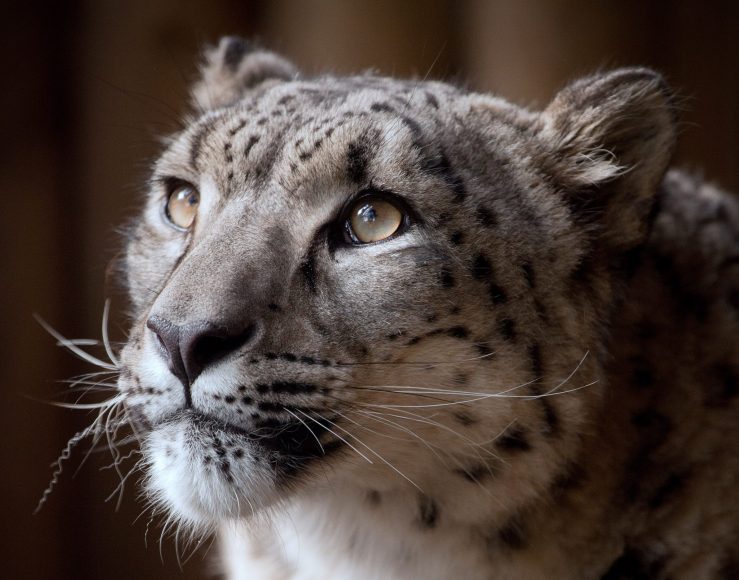 It is with enormous sadness that Dudley Zoo can confirm an eight-year-old male snow leopard died after getting out of his enclosure.

Unfortunately, having no other option in the interest of public safety, the animal was euthanised by a senior member of the firearms team with a single shot and did not suffer.

Once keepers saw snow leopard Margaash outside, the animal escape procedure was implemented and managers were notified, while the firearms team managed the incident.

The tragic event happened on October 23 around 5pm after the zoo had closed and all visitors had left the site.

At the time and in the subsequent weeks, the zoo’s prime focus has been to fully investigate what happened and carry out a stringent review of all zoo enclosure security.

The door to the enclosure was left open through keeper error which has resulted in a disciplinary investigation of those involved.

Zoo Director Derek Grove said: “This was an incredibly sad incident and our staff are understandably heartbroken.

“Euthanasia is, and always will be, a last resort. Efforts to persuade Margaash to return to his enclosure failed and as the animal was close to surrounding woodland and dark was approaching, the vet did not believe a tranquiliser dart was a safe option due to the amount of time the drug takes to work.

“Safety of the public is always of paramount importance and our staff are highly experienced and rigorously trained.”

Visitors who adopted much-loved Margaash were told of the devastating incident shortly after it happened and all keepers were informed to be able to explain the extremely difficult circumstances to visitors.

Margaash was born at Banham Zoo in Norfolk in May 2010 and came to Dudley Zoo in September 2011, where he lived with our three-year-old female Taïga.

Previous: P-p-pick up a present!
Next: Top tash Jon!