They say never work with children or animals… it’s sound advice, which fortunately for us Dr David Beeston ignored! 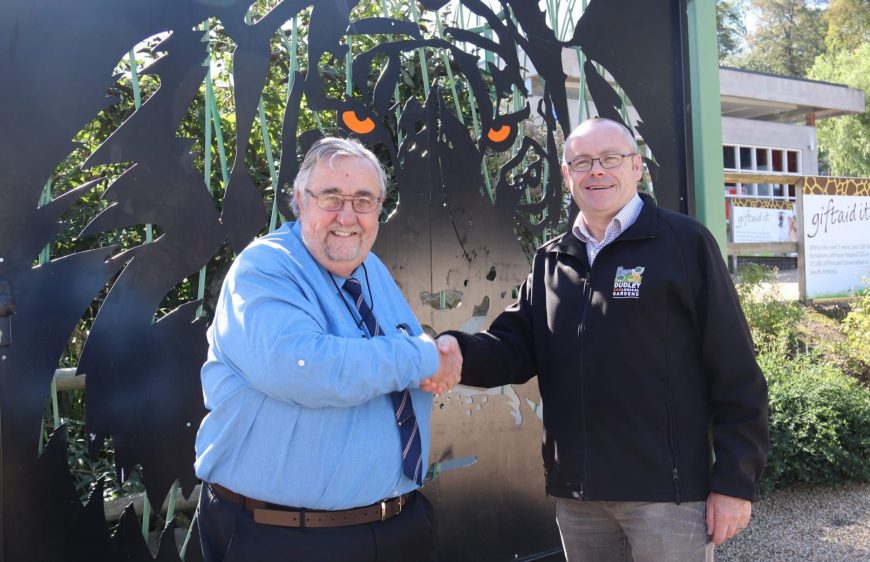 After four decades, David, who’s one of our longest serving members of staff, retired from his lifelong career yesterday – unfortunately due to covid-19 without any fanfare, but we’re sure there’s a party on the horizon when we can get him back on site to celebrate!
David first began his career at DZC in June 1978, joining a small team tasked with establishing a zoo education service. 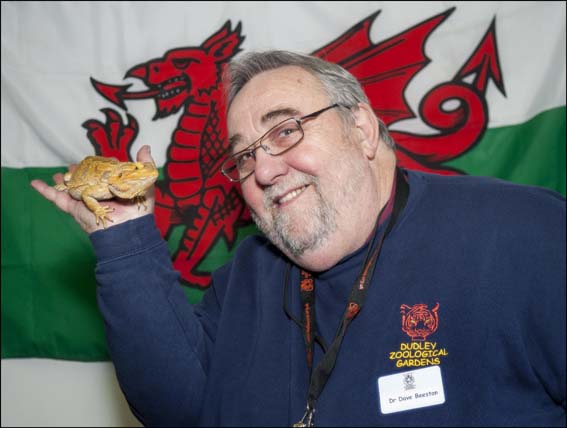 He became a permanent zoo employee in 1983 and since then the proud Welshman has worn many hats including Educator, Registrar, Research Officer, Health and Safety Co-ordinator and author as well as helping mould the careers of many a young zookeeper in his role as Midlands Regional Co-ordinator for the Diploma in Management of Zoo and Aquarium Animals (DMZAA) – the industry standard qualification.
Zoo Director Derek Grove said: “David’s colleagues and friends are well aware that this has not just been a job for him, but part of his life and there’s not many that can match his skill set and vast zoological knowledge.
“The Zoo community can reflect with great satisfaction on a contribution that leaves an undeniable legacy and he will be a hard act to follow.” 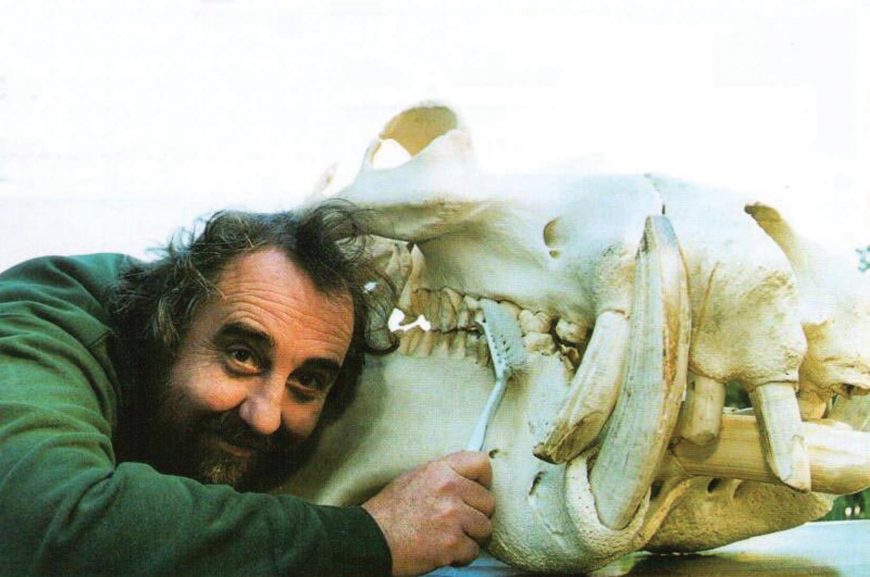 We’ll be paying further tribute to David’s illustrious career and taking a look back through his photo archive in the forthcoming ZooNooz magazine.

Enjoy retirement, Dave – from all your friends at DZC!