DZG’s Senior Curator Derek Grove has pledged his support for a campaign to save threatened forestland in Indonesia, home to some of the rarest animals on the planet. 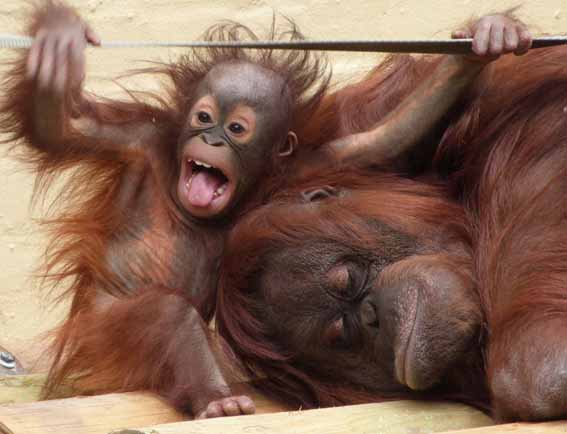 He is backing Rudi Putra, winner of the 2013 Future for Nature award in his bid to gather more than a million signatures for a petition to the Indonesian President to protect the forests from mining and palm oil production.

Rudi says: “I live and work in the last place on Earth where endangered orangutans, rhinos, elephants, and tigers still roam together, but it’ll be bulldozed to bits unless our President hears our call and steps in to save this unique habitat. 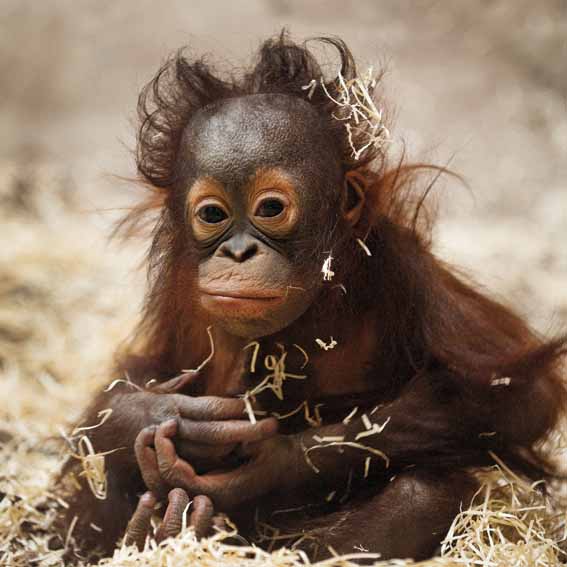 “We need to act fast  please sign the petition and join us in saving this magical forest.”   Derek said: “Having worked with these fascinating animals for more than 30 years, I’ve been lucky enough to watch three generations of our Bornean orang-utans thrive in a safe environment where poaching and deforestation don’t come into the equation.

“We should remember that their cousins in the wild are under threat from factors that are created within the developed world and that’s why I signed up for this petition and want to pass on information about this campaign to others.”

Previous: DZG boss is Director of Year!
Next: Introducing Dudley and Lola