Our adorable eight-week old snow leopard, Cub X, made its TV debut yesterday  and at midday today was the most watched item on BBC’s news website!! 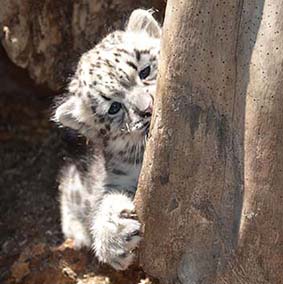 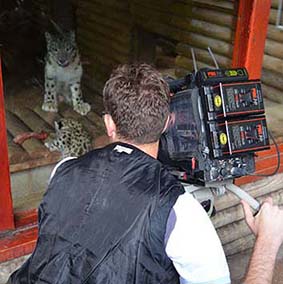 Cub X and mum, Nanga, appeared on BBC Midlands Today throughout yesterday, including awesome footage on the evening programme of the tiny big cat’s antics in the internal den learning how to climb.

And this morning Cub X made an appearance on BBC National News and CBBC Newsround. 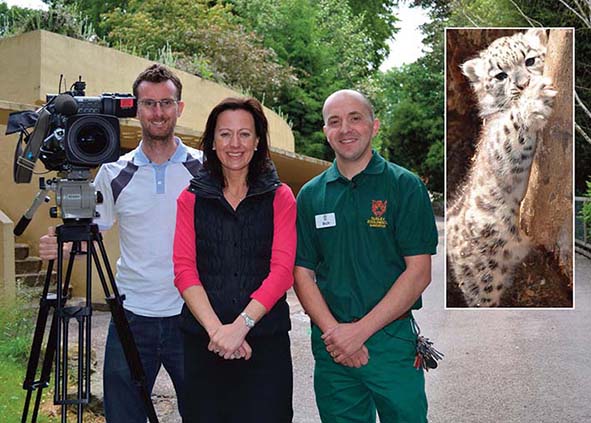 Previous: Daisy gets a makeover!
Next: Crowds expected for Cub X