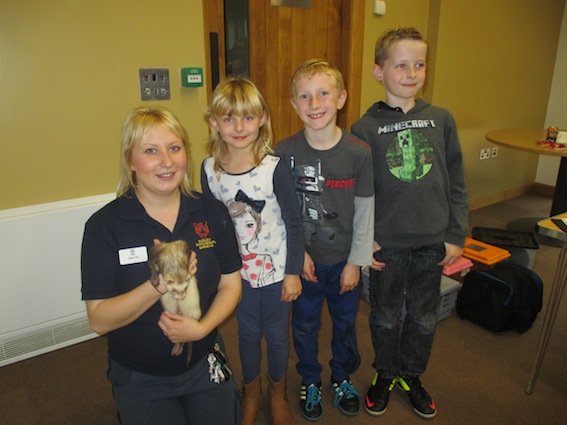 Dorrie visited the museum as part of their half term children’s events and took along Smokie the ferret, Madagascan hissing cockroaches, black beauty stick insects, Drake the rainbow boa, Efa the pink toed tarantula and rats, Jet and Rebel from the Discovery Centre. 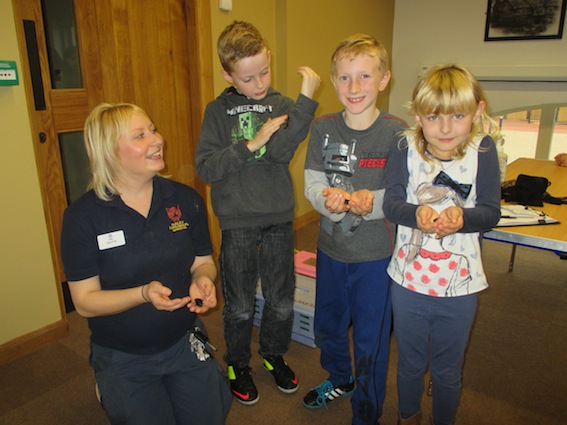 Dorrie said: “The sessions were themed around Hallowe’en, so I introduced the children and their parents to some creatures that are considered to be creepy critters.”