Animal antics of our penguins and tigers were viewed more than a million times – by people watching from the comfort of their own homes. 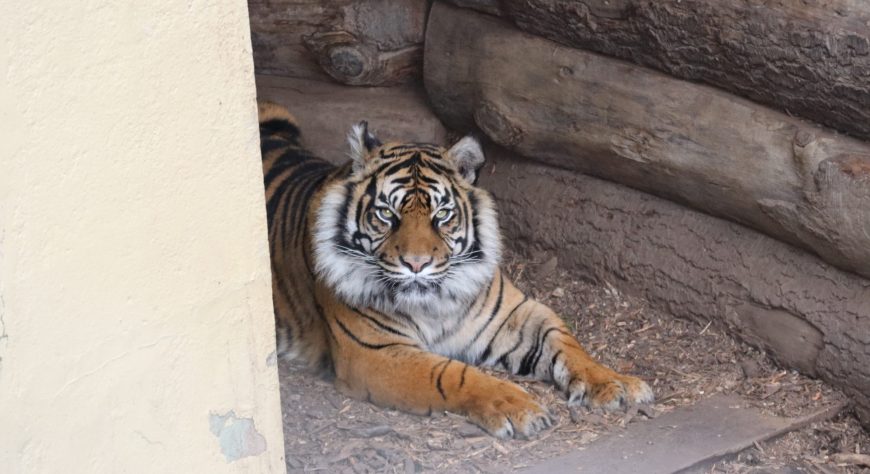 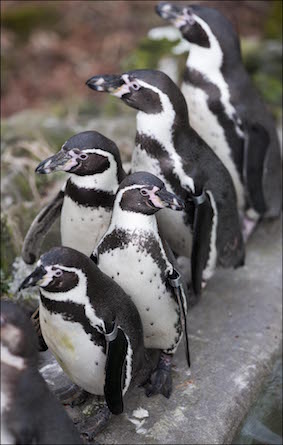 Figures from live streaming webcam hosts Streamdays recorded that, throughout 2018, viewers tuned in to our Tigercam 669,113 times and played the Penguincam link 613,520 times.

Dudley Zoo’s Curator Richard Brown said: “We’ve had the webcams in place for a few years now but many zoo supporters don’t realise it’s possible to peek at our penguins and catch up with our cats, no matter where they are.

“It’s great for animal lovers who can’t get to see us as often as they would like and for adopters you can keep a regular eye on the creatures they have a connection with.”

Zoom into Penguin Bay below to see how our colony is preparing for Penguin Awareness Day tomorrow. And check out what our tigers are up to RIGHT NOW!

Previous: Ready for the road
Next: Penguin aware