There’s a real chill in the air these days, but we’ve got a variety of species on site who love the cold weather.

Many of these animals are specially adapted to cope with the freezing temperatures in their natural habitats around the globe.

And winter’s a great time at the zoo to come and see those animals you may be less likely to spot during the warmer weather, as species native to colder climates come out to play!

If you’re planning on visiting this month, remember we’re still running our Free Return offer, which entitles all full-paying visitors a complimentary trip on us which is valid until July 31 – which means you can come back and see our animals when the weather warms up! So remember to wrap up warm and enjoy a winter walk, but make sure you hunt out these ten cold weather native species… 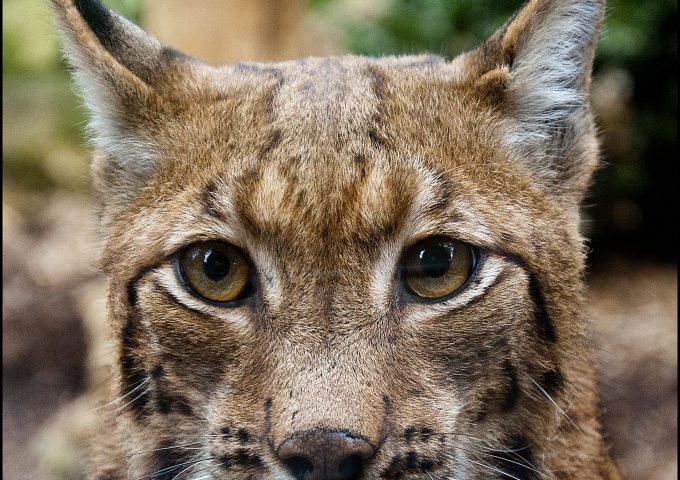 Huge webbed paws help them cover deep snow in search for prey and their thick, dense and double layered coat provide protection against the cold temperatures.

RED PANDA – NORTHEASTERN INDIA THROUGH NEPAL AND BHUTAN TO MYANMAR 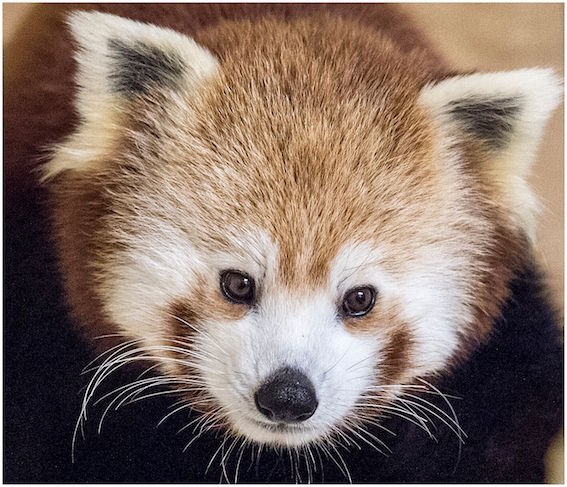 Better equipped for cold weather rather than heat, a red panda can trap warmth because of the dense fur that covers their bodies and bottoms of their feet.

They also wrap their bushy tails around themselves when sleeping for extra insulation. 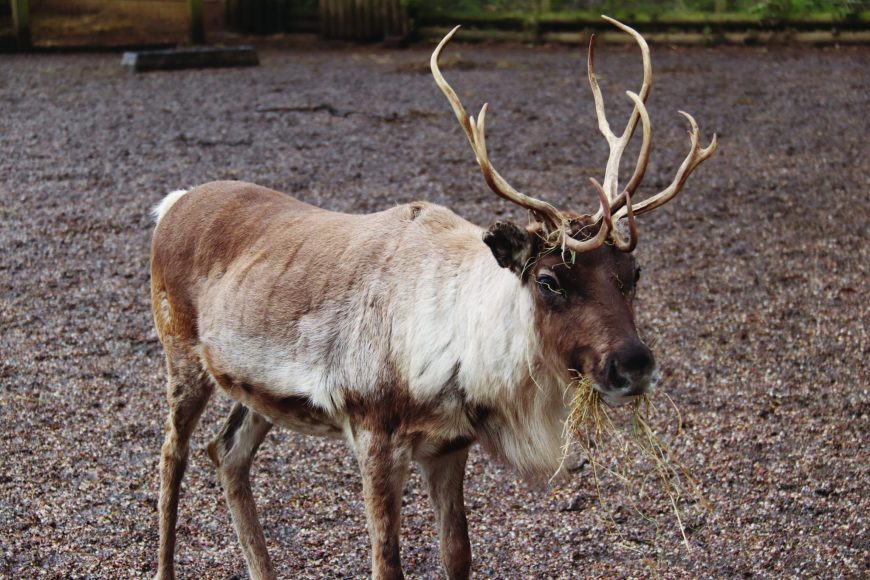 Reindeer have one of the best insulators among mammal fur with a 5cm thick layer, consisting of a dense woolly undercoat and a longer-haired overcoat of hollow, air-filled hairs. 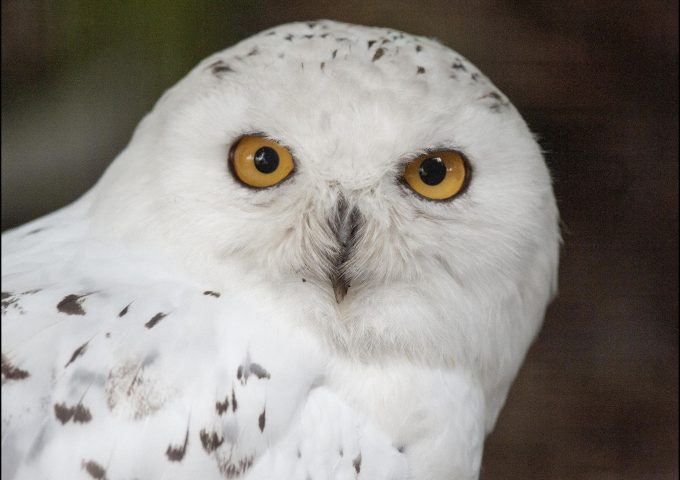 Their round bodies help maintain body heat, as does their thick plumage, which camouflages against the harsh environment. Legs and feet are also covered in feathers to further insulate from the cold. 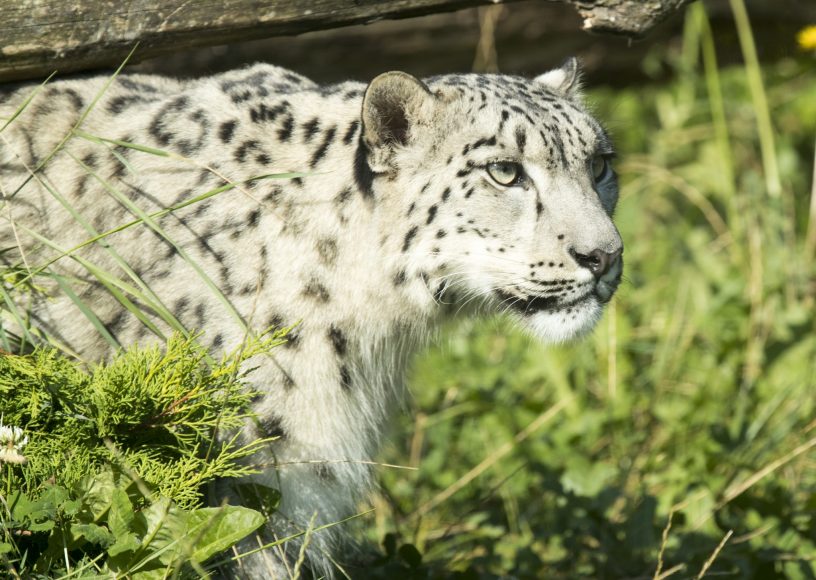 Paws are wide to help distribute weight when walking on snow and their soles are also furry to help minimise heat loss and increase grip on unstable surfaces.

Their tail is long and very thick furred, which they use like a blanket to protect their faces from the cold when they sleep. 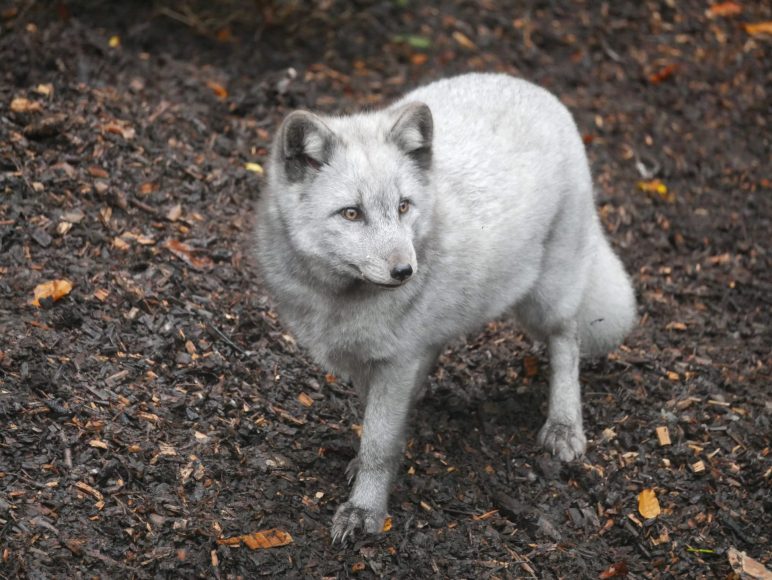 Their beautiful thick, white winter coat, which covers every part of their body – including their feet – acts as excellent insulation to cope with the extreme temperatures and camouflages against the snowy backdrop.

Small ears and snout help retain body heat and during blizzards they will curl up in a tight ball and wrap their bushy tails around themselves as insulation. 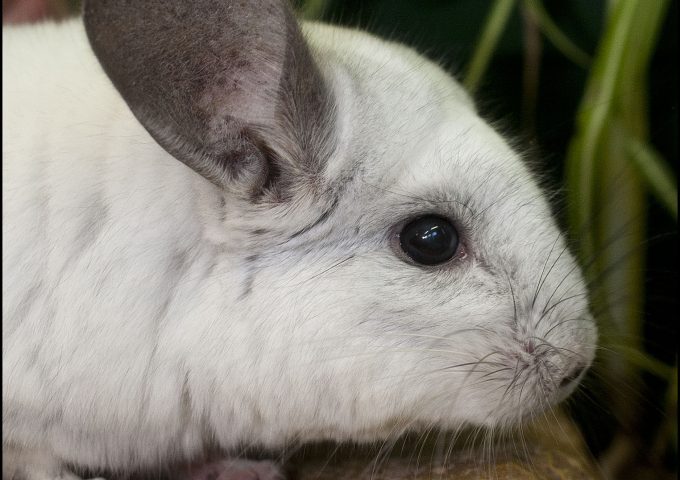 Their fur is believed to be the softest and thickest of any land mammal in the world to camouflage and insulate them from the cold barren mountainous regions – they have on average 60-100 hairs per follicle, while humans have just one! 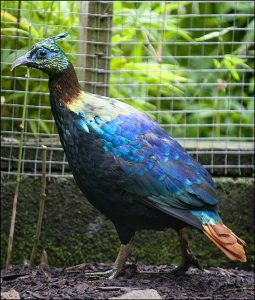 Preferring cool upper temperate forests, these pheasants are tolerant to snow and use their strong beak and claws to dig through it as they forage for food. 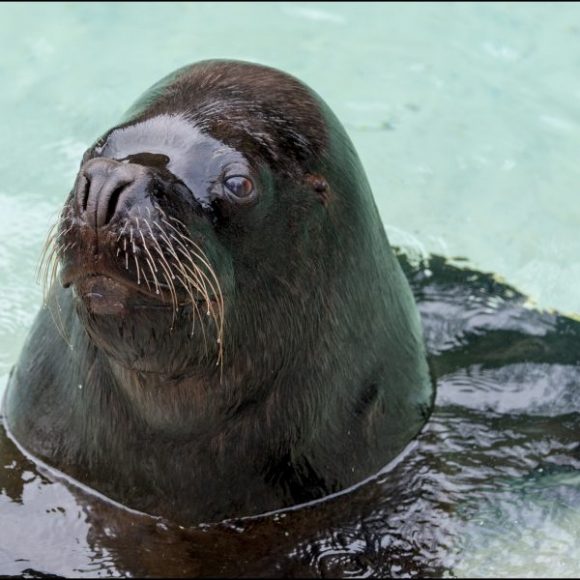 A thick, insulated blubber layer beneath the skin protects from icy waters and not only insulates heat, but also increases buoyancy and stores energy, meaning they can go for long periods without having to search for food. 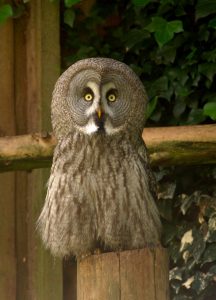 Although the largest owl in the northern hemisphere, the species only weighs a small amount. Most of its body has a thick layer of feathers covering it, which acts as insulation from the harsh habitat conditions – even its legs and feet are feathered.

They have small eyes to minimize heat loss and fantastic hearing to locate prey underneath the snow.