Chrome bumpers gleamed in the sunshine yesterday as classic cars from across the country lined up in Dudley Castle courtyard to mark a milestone anniversary. 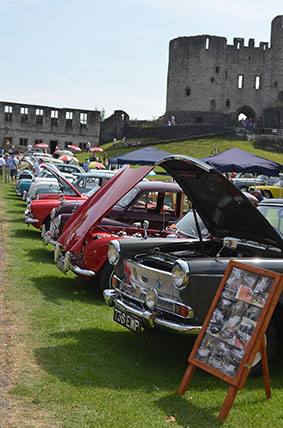 Organiser Maurice Cole, of Dudley, said: “It was a brilliant day, simply marvellous, we couldn’t have wished for better.

“We always love coming to the courtyard, it’s a big date in the diary for us and this year was particularly special as it’s our silver anniversary and we certainly put on a fantastic show.”

The bumper turnout saw more than 100 vehicles in the line-up including a rare 1928 Bean  and a unique 2007 bespoke Daimler. Maurice’s own cars included a 1972 E-type Jaguar, a 1961 Daimler Dart, a 1977 Rolls Royce and a 1972 TR6.   DZG Head of Media and Communications, Jill Hitchman, said: “The annual West Midlands Classic Car Club show is an established date in the Zoo’s diary and we always look forward to having a magnificent array of vehicles on display and this year certainly didn’t disappoint.” 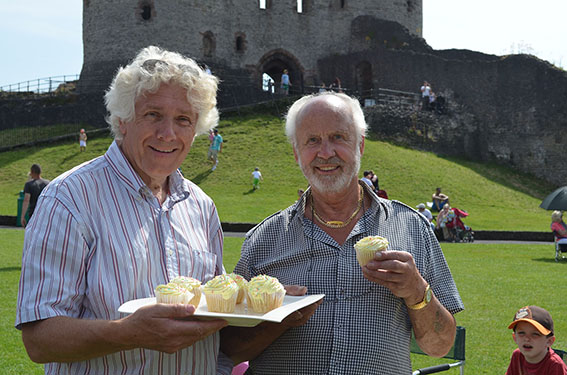 To mark the club’s silver anniversary DZG CEO Peter Suddock presented Maurice with 25 cup cakes which were handed out to individual class winners.   Maurice added: “The cakes were a lovely gesture and went down very well with members. 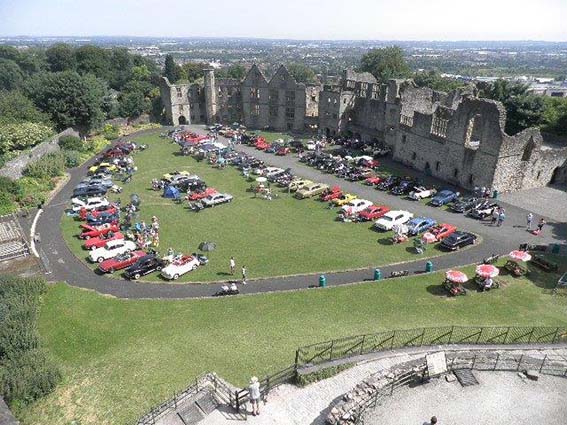 “We are very proud of the club and are delighted that all these years on we have a solid membership with a passion for wonderful cars.” 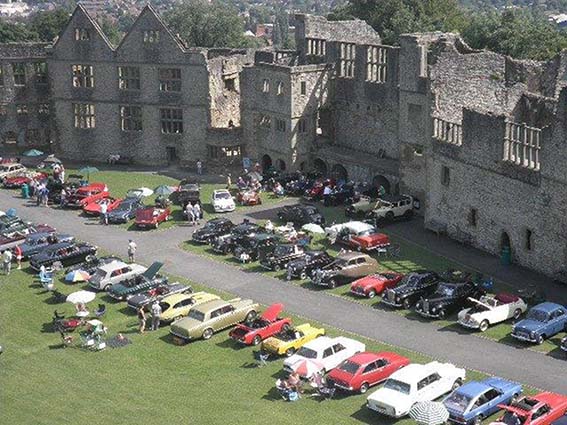 The organisation was founded in 1978 and has 114 members across the country including Anglesey and Cornwall. 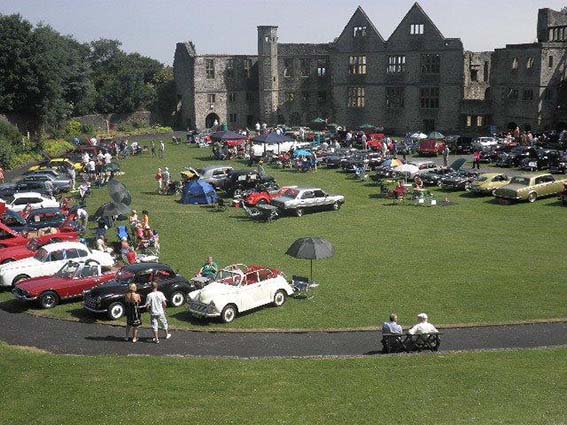