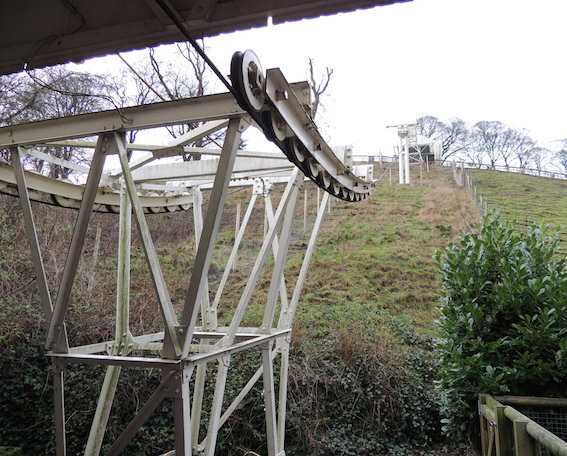 As part of the yearly MOT, all 41 chairs have been removed by the zoo’s maintenance staff to await inspection by independent assessors. 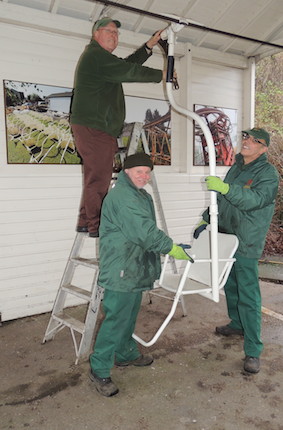 Site Service Manager, Malcolm Clements, said: “The assessors have randomly picked 25 of the numbered chairs that have to be inspected and x-rayed along with the chairlift’s rope and mechanics to ensure they’re all in a good working condition to run for another year.

“We’re also having to detach all of the grippers, which attach the chairs to the rope, so that they can be checked too and then it’s a case of putting it all back together ready for lift off again for February half term, weather permitting!”

Since opening in 2012 thanks to £117, 000 Heritage Lottery funding, the passenger-carrying aerial ride has been a popular re-addition to the zoo, following a ten year absence.

The two-minute ride between the zoo’s upper and lower levels offers panoramic views of the area, as well as the opportunity to soar over the Baboons on the Bank exhibit.