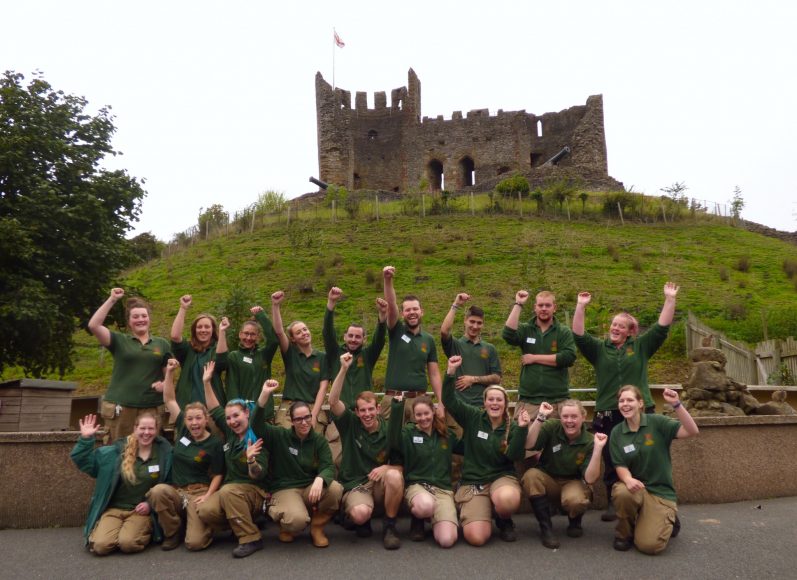 We reckon we’ve definitely got the best bunch of keepers here at DZG, who regularly go above and beyond the call of duty for their animal charges.

And it’s a diverse job, which doesn’t involve cuddling animals all day long! Our 30-strong keeping team are carers, cleaners, cooks and conservationists all rolled into one as they all strive for one outcome – to tirelessly work to create a better future for wildlife.

DZG Media and Communications Officer, Rachel Hickman said: “Our keepers devote their lives to saving animals in a job that certainly isn’t 9am – 5pm.

“It’s a tough, physical and tiring occupation, which involves the team braving the elements daily to safeguard some of the rarest animals in the world.

“It takes a special kind of someone to sign-up for the role. It’s hard work and even getting a foot in the door is demanding but we reckon we’ve definitely got the cream of the crop!”

In honour of the annual day which recognises the valuable contribution zookeepers around the world make to the care and conservation of exotic animals, some of our staff explain how they began their zoo keeping journey and why they love their job so much… 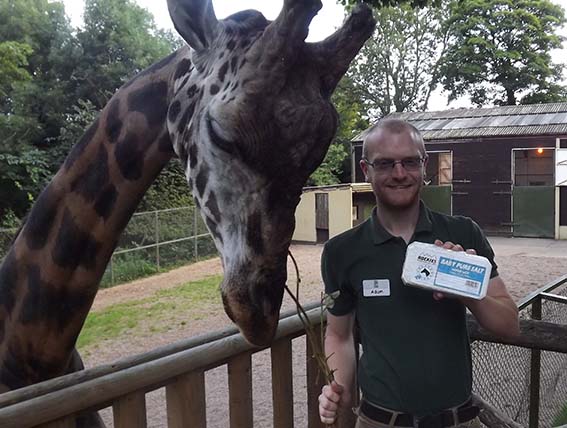 I was studying biological sciences at Wolverhampton University when I began volunteering in the Discovery Centre during the summer holidays at the end of the first year.

I only intended to do it for the six weeks, but loved it and stayed on for a year.

I was then fortunate to secure a weekend trainee position on the ungulate section, but continued volunteering for a day in the week.

I graduated university on the Friday, was offered a full-time position the following day and started work the day after! 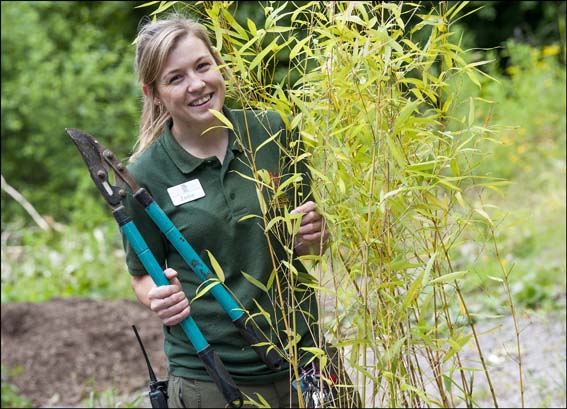 I was 16 and had just finished school when my mum heard a radio advert for an apprenticeship at DZG.

I got the job and was working within a few weeks and after the 20 month programme the zoo kept me on.

I always knew I wanted to work with animals in some way, but school career lessons always tended to focus on a veterinary career but I love my job. 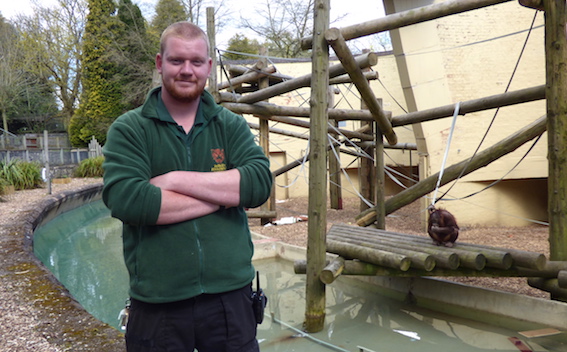 I’d always had animals in my life as a child. My great uncle also had a farm, so I suppose that’s where I first began considering an animal-based career.

When I was 18 years-old I decided to write into DZG on the off-chance and I sent in my CV in case any jobs came up.

I’d completed a two-year BTEC in animal care at Halesowen College and had work experience at the former Cotwall End.

I got asked to come in for an interview and I started work as a keeper on the farm a few days later.

Thirteen years later and I still enjoy coming to work. I’ve been lucky to work on different sections so i’ve gained valuable experience with a variety of animal species. 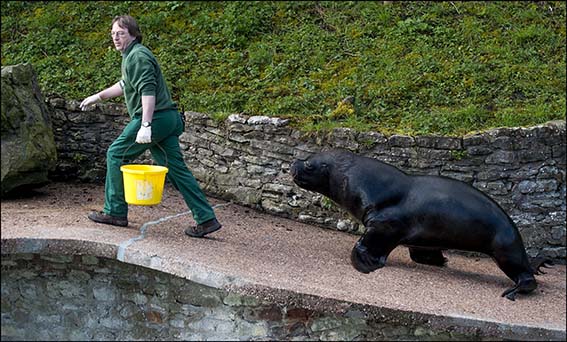 I was a home manager in mental health care when I decided to switch careers at the age of 39.

Animals have always been a passion of mine and I wanted to move into a career I knew I would love and one I would find completely rewarding.

I began working as a seasonal car park attendant at DZG and I also drove the land train and worked in the stores before I gained a trainee keeper position and I’ve worked my way up from there.

I had to start all over again, but it’s been worth it.