As one of the country’s busiest zoos we’re proud to support English Tourism Week. 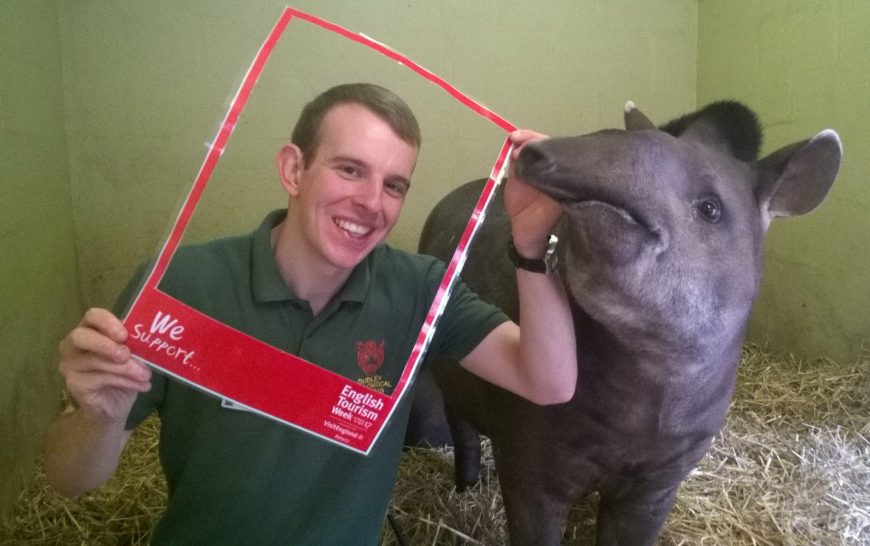 The weeklong national event, which runs from March 25 – April 2, celebrates the vibrancy and diversity of England’s visitor attractions and with hundreds of the world’s rarest animals, an 11th century castle at the heart and a collection of listed Modernist structures, there’s nothing quite as diverse as DZG! 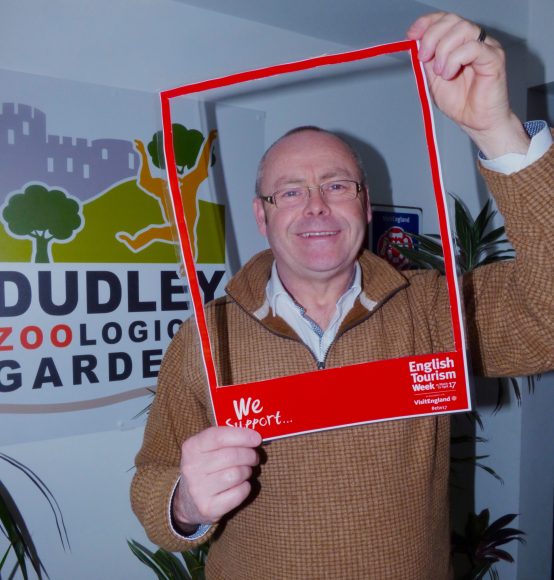 Zoo Director, Derek Grove, pictured right, said: “DZG has been at the forefront of the West Midlands tourist industry for 80 years and has played its part in boosting the region’s economy by £1.2 billion pounds.”

And as a member of the Heart of England Attractions Group (HoEA Group), which includes 14 Midlands tourist venues, DZG helps bring in 9.3 million visitors to the region every year.

Derek added: “We continue to invest in the animal collection with new additions including a giant anteater, Azara’s agoutis, bush dogs, rainbow lorikeets and a snow leopard, who are all proving popular with visitors.

“While recent redevelopments to the site have enhanced visitor experiences and resulted in record breaking numbers over the last few years, rising from under 165,000 a decade ago to 310,000 in 2016, which was a 30 year high for the zoo.”

And investment is continuing in earnest as we’re carrying out a £295,000 restoration programme this year to modernise a number of older enclosures across the 40-acre site, including replacing the existing Farm Barn, three parrot aviaries and capuchin enclosure, as well as extending the snow leopard and Carpathian lynx enclosures.

Derek added: “The work will provide additional space for the species and give visitors the chance to get even closer to them, so there’ll be lots of new things for people to come back and explore.” 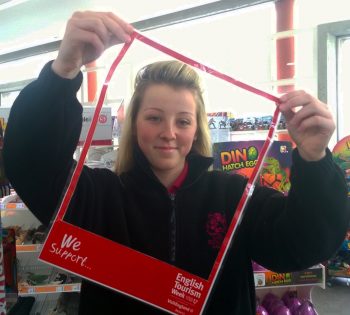 And being part and parcel of the region’s history for the last eight decades, we’re delighted to have created long-term relationships with many of our visitors.

Derek said: “We’re welcoming back people who have visited as children, parents and now they’re grandparents and the memories of these special zoo days are forming part of their own family history.

“It’s always lovely to hear their stories and recollections and the ability of the tourist economy to generate these shared family memories is one that shouldn’t be underestimated.”