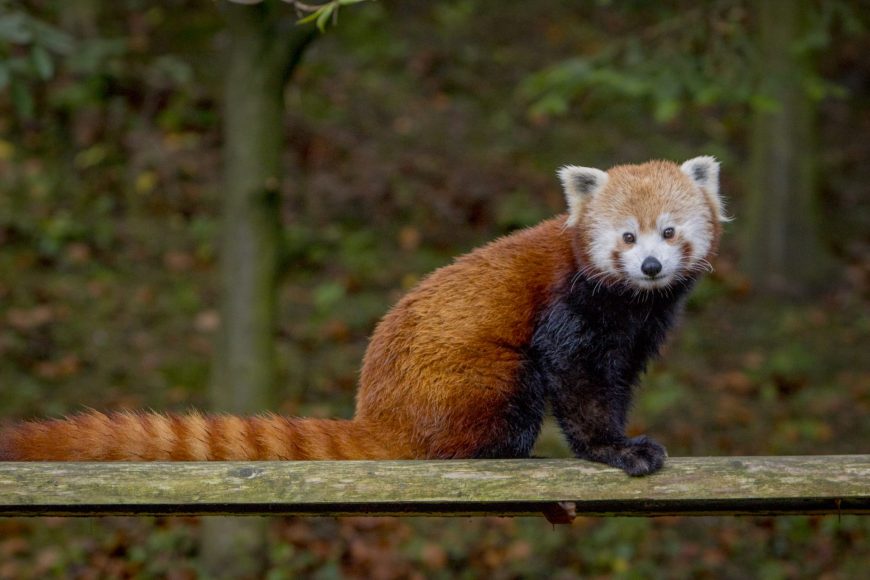 This beautiful species is listed as endangered, with the IUCN Red List estimating the population in their native mountainous forests in the Himalayan region of East India to be fewer than 10,000.

Curator Richard Brown, said: “Red pandas have faced a 50 per cent decline in less than a decade because of deforestation and fragmentation of their habitat, along with poaching.

“Their forests are being converted to unsustainable farmland and cubs have a 74 per cent mortality rate, so it’s important we raise awareness of their plight.” 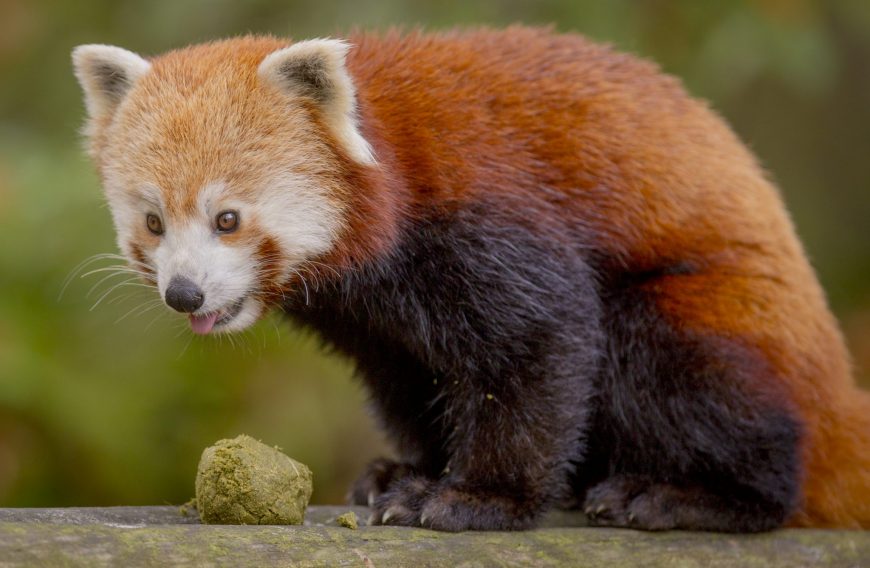 Throughout the day, visitors can help us raise funds for Red Panda Network, which is currently working to create the first protected corridor for red pandas in Eastern Nepal.

And we’ll be holding a raffle for visitors to win an adoption of their favourite panda.

Staff will also be manning an information stand outside the enclosure, where young visitors can also take away red panda themed crafts.

Watch as keepers feed 12 year-old Yasmin and two year-old Gawa at 2.15pm lashings of panda cake – a special mix of crushed insects and leaves and their favourite pieces of fruit.