DZG is buzzing as we celebrate National Insect Week.

And we’re also marking 21 years since we began our conservation work with the Barberry carpet moth – one of Britain’s rarest and most threatened moth species. 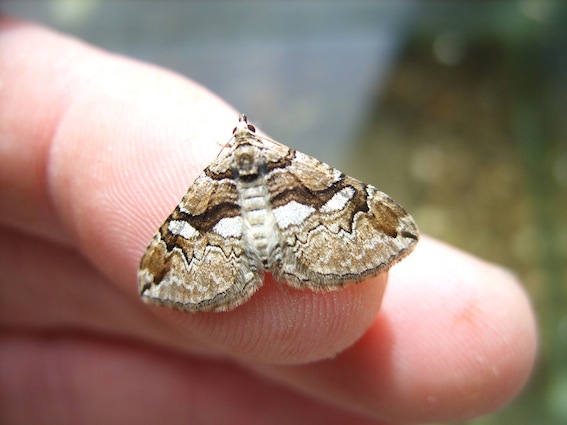 Since 1993 we’ve helped boost the numbers of Barberry carpet moths by breeding and releasing thousands into the wild. 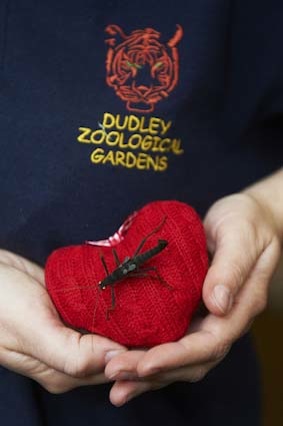 We’ve also worked hard to help boost the ladybird spider population, which were once thought to be extinct in England, by breeding them here in Dudley and relocating them to suitable habitats across the country as well as co-ordinating a multi zoo campaign to ensure the survival of the fens raft spider, one of the UK’s rarest arachnids.

DZG Presenter Becky Iwahashi, said: “In the UK there are more than 24,000 species of insects and we can find them in almost every habitat. We can easily find hundreds at home in our gardens, so it’s just as important to care for them as it is for the larger, more popular animals we have at DZG.

“We have a few of the more unusual insects on show in the Discovery Centre, including black beauty stick insects and hissing cockroaches and visitors can also find out more about National Insect Week by checking out our display.”

The national campaign is organised by the Royal Entomological Society and runs from June 23  29.

Previous: D’ya know where he is, yet?
Next: Celebrating 20 glorious years!