The innovative restoration work of DZG’s iconic Tectons has been recognised at a glittering London awards ceremony. 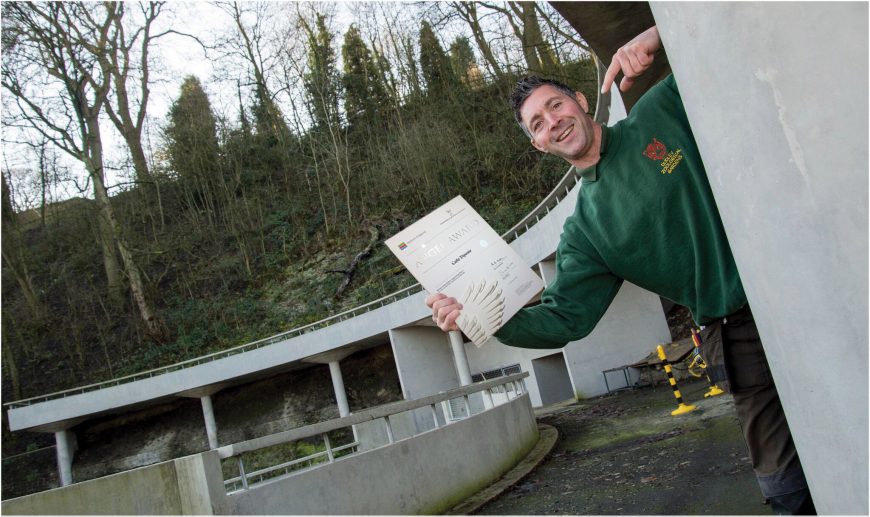 Construction Supervisor, Carlo Diponio, has been named as the winner of the outstanding contribution to heritage category of the Historic England Angel Awards following his role in our £1.15m Heritage Lottery funded project to repair four of the zoo’s structures – the iconic wave Entrance, Safari Shop, Bear Ravine and Kiosk One.

Carlo, who joined the DZG team in 2014 with a background in conservation and heritage, said: “I’m totally overwhelmed by this award as I never expected to win.

“I’ve loved working on the zoo’s Tectons and it was a massive project to complete, so to have that work recognised by professionals in the field is phenomenal.” 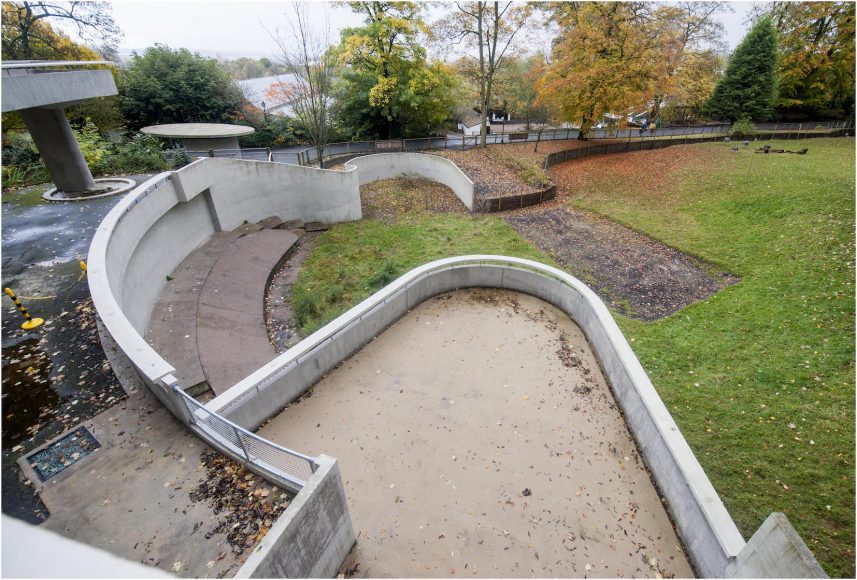 The 45 year-old, who also headed an on-site apprentice scheme as part of the project, enjoyed the red carpet awards at the Palace Theatre in London on Monday night.

Zoo Director, Derek Grove, said: “We’re thrilled that Carlo’s hardwork and determination have paid off, as you won’t find many people as enthusiastic about concrete as him!

“He’s made a real difference to the overall look of DZG and we’re all proud of his achievement.” 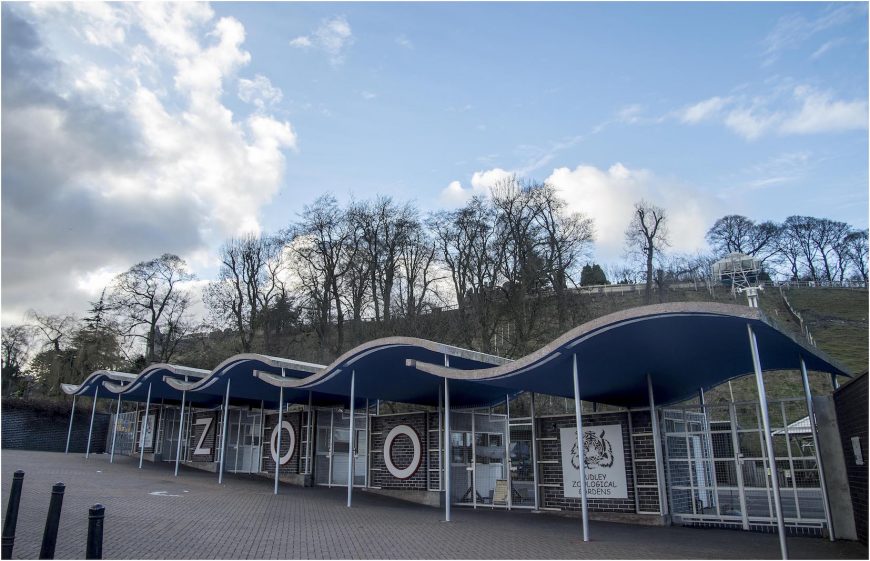 DZG has the world’s largest single collection of Tectons – a total of 12 – designed by Russian-born Berthold Lubetkin and built between 1935 and May 1937 when the zoo opened to the public.

The collection, made using a pioneering reinforced concrete system,  was awarded World Monument status in 2009 and following restoration work Bear Ravine and Kiosk One was removed from the Historic England’s ‘at risk’ register last year. 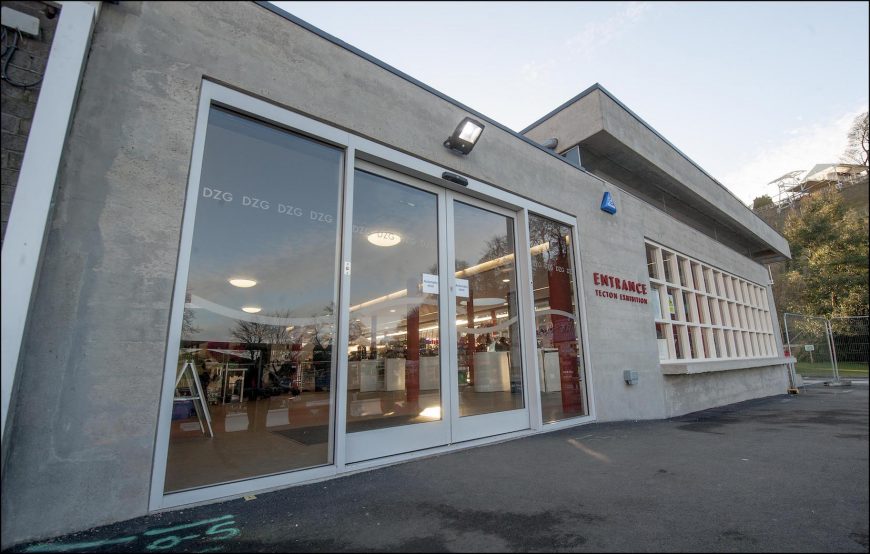 Heritage Minister, Tracey Crouch said: “These awards celebrate the inspirational people who have worked so hard to preserve our nation’s heritage and who encourage others to get involved. Heritage tells us so much about the nation’s history and the Angel Awards recognises the fantastic projects that ensure it can be seen and understood by people for many years to come.”