More than 3,500 visitors joined us at Dudley Zoo for another fun-packed patriotic festival to celebrate St George. 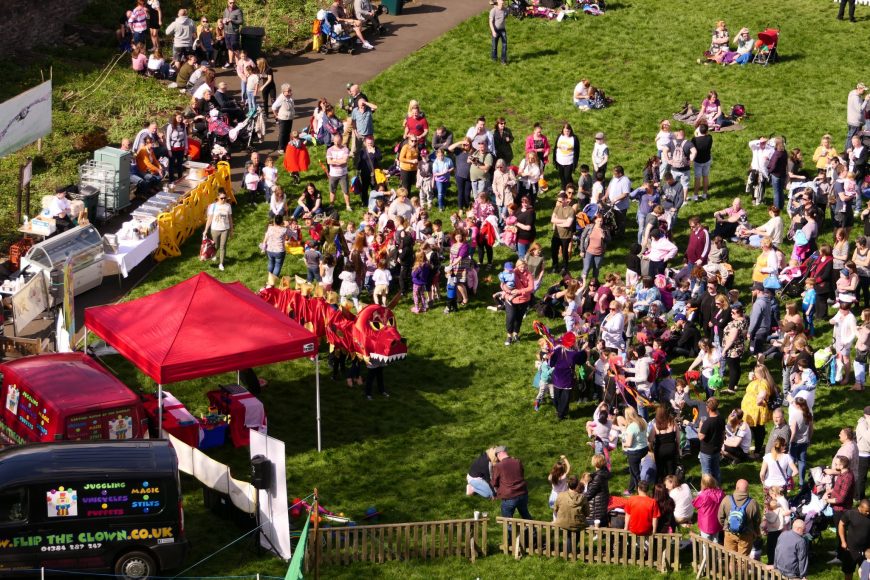 Last Sunday was the third year DZG has hosted the Dudley borough extravaganza which has once again been hailed a roaring success. 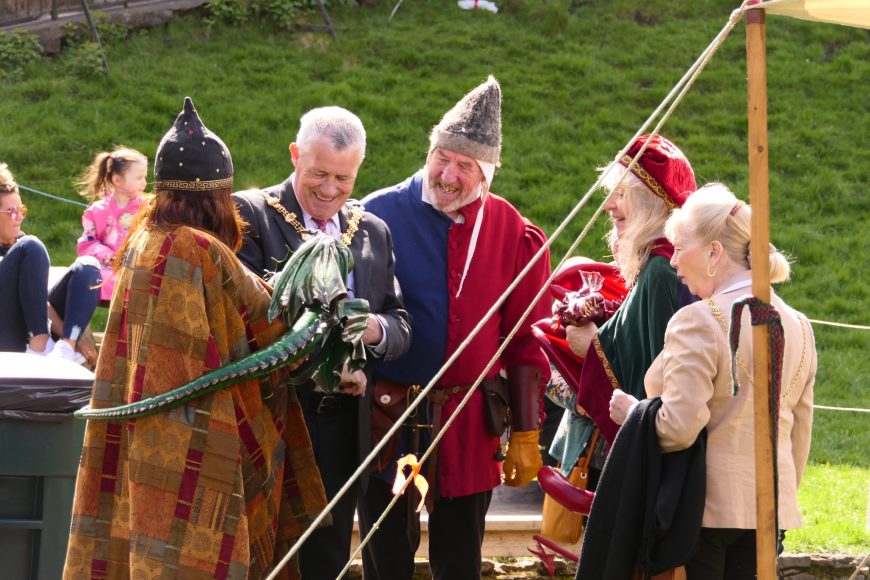 There were also extra talks and feeds at the penguin and sealion enclosures, history talks, ghost tours, a tombola, name the cuddly dragon and a fancy dress parade. 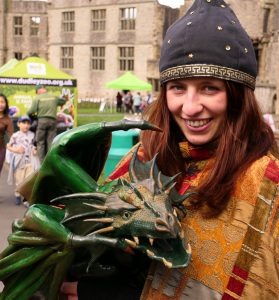 Zoo Director, Derek Grove, said: “This was another magnificent event and it was wonderful to see people of all ages joining us for the occasion.”

There were games including hook-a-duck, balls for birds and chance to throw wet sponges at our Conservation Officer Chris Leeson, who is heading up DZG’s songbird appeal with our Head of Birds Nicola Wright. 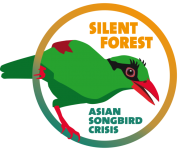 Our total has now reached an amazing £700 thanks to money raised from games on the day, visitor donations and a proportion of sales of cuddly songbirds from the Safari Shop and nectar sales in Lorikeet Lookout.

DZG has pledged to raise awareness and €2,000 for the campaign which aims to protect the beautiful birds, many of which are stolen from the forests to take part in singing contests or traded as pets.

Previous: Talking tapirs
Next: Piggin’ out