As we continue our BIAZA Big Bug Bonanza, we’re buzzing to discover our 40-acre zoological grounds is providing a great habitat for native bees, wasps, butterflies, moths and flies including a rare beetle! 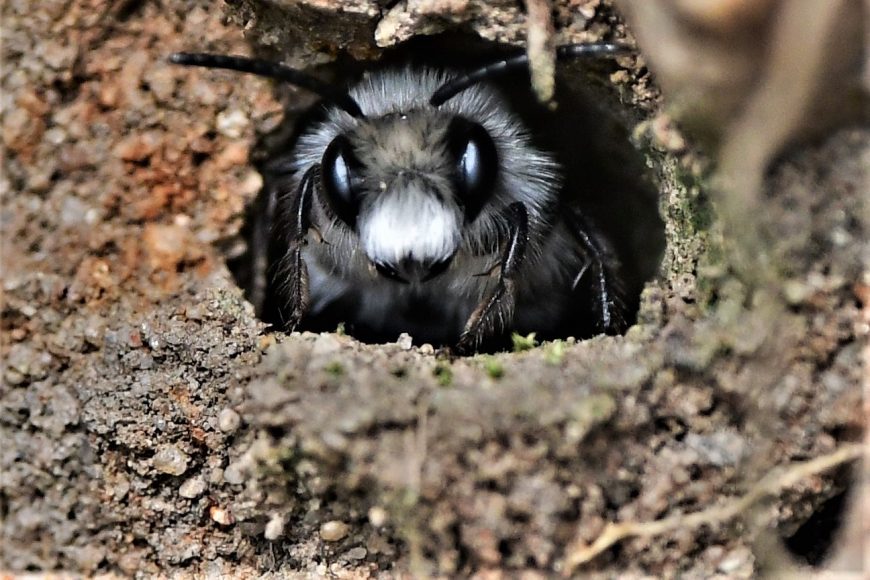 A one-day field study carried out on site by Wolverhampton University Masters graduate, Aaron Bhambra, recorded 35 species of insect, including 18 species of bee and wasp and the black headed beetle, which is hugely unrecorded in the West Midlands and could even be the first ever record of the species in the region!

“The best discovery areas were in the wildflower beds across the site as well as in the gaps in the wall of the 11th century Dudley Castle which is providing ideal nesting opportunities. 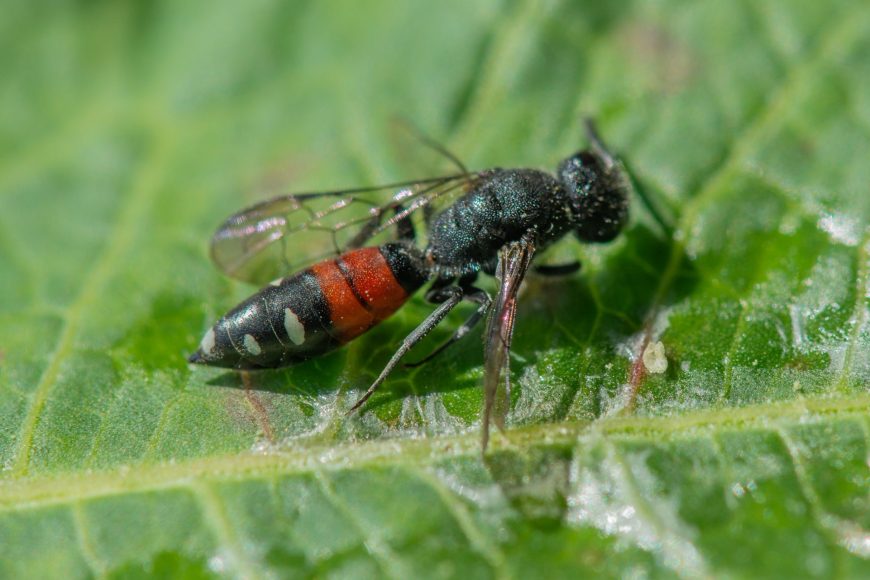 “Plus, from some of the bees logged we were also interested to learn we have parasitic bees, who only exist if there are other bee species are in the vicinity, so our findings of one particular bee species, means we’ve actually got two.”