We’re continuing our Big Bug Bonanza by helping boost one of Britain’s most threatened moth species. 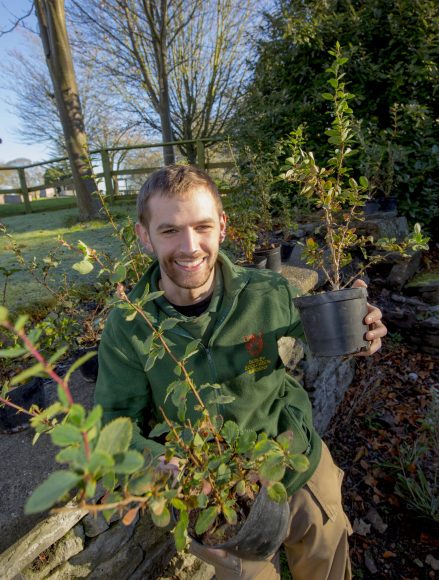 We first began working with the barberry carpet moth in 1993 as we led a multi-zoo partnership to breed and release thousands into the wild.

DZG Conservation Officer, Chris Leeson, said: “We’ve joined forces with Chester Zoo and Drayton Manor Zoo to grow the plants and we’ve received 15 young barberry plants from Chester, which have been planted all around the site.

“The plant is disappearing from across the UK and the moth, which was once also widespread can now only be found in certain areas in the country after its primary food source went into decline.

“We’ve planted some in off-show areas and others are by the peccary enclosure and reptile house and we’re hoping to create a small oasis of barberry and look at introducing the moth to these sites.

“It’s a long-term project, as the plants will take around two years to establish, but we’re hoping we’ll be able to boost the barberry carpet moth population in the future.”

The spiky plant, which is only eaten by the barberry moth caterpillar, is also a favourite of other wildlife, with bees loving its yellow flowers and birds eating its berries. 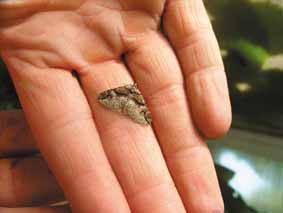 As part of our Big Bug Bonanza campaign we’re hosting a bug hunt around the 40-acre site, plus we’ve welcoming the RSPB activities team today, tomorrow and Sunday, who’ll be leading invertebrate themed activities with visitors – find them located by Lion Ridge.