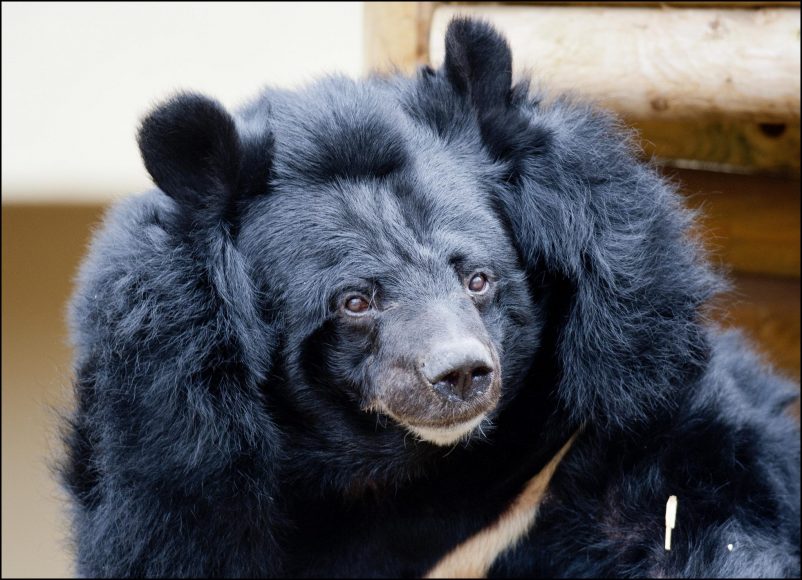 The Asiatic black bear, who’s surpassed the species’ typical life expectancy by more than a decade, will be receiving some extra treats from keepers today, including her favourite quail and sprats.

And as a special gift for Inca, DZG has signed up as a sponsor of Birmingham’s The Big Sleuth in her honour!

The free public art trail is taking place over the summer, when 100 giant bears will be appearing around the city for ten weeks, before being auctioned off with all proceeds going to Birmingham Children’s Hospital Charity. 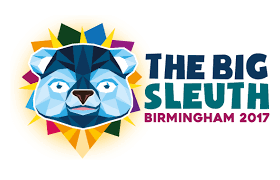 DZG Marketing Manager, Andrea Hales, said: “We’re really excited to be involved with the Big Sleuth, which we felt was very apt for DZG as we hold the UK’s last remaining Asiatic black bear, who is incredibly special to us and we’re thrilled to be celebrating another birthday with her.

“We’ve chosen our artist’s design and look forward to seeing our finished bear on the city’s streets in the coming months.”