DZG Presenters had a special delivery of Easter eggs this week  laid by the Discovery Centre’s Jungle nymph, Big Mama.

The two-year-old female nymph, which is the heaviest species of stick insect, laid her eggs in the soil of her enclosure but staff have a long wait until they hatch as they’ll take between 12 and 18 months. 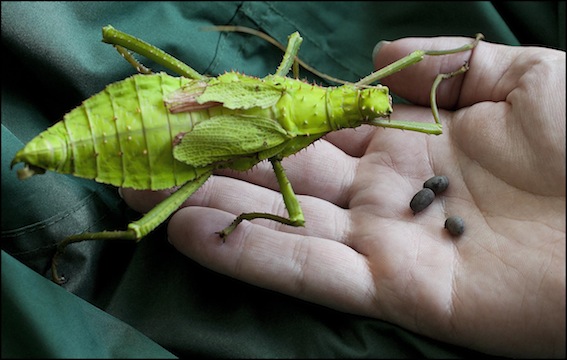 “Big Mama laid a large batch  probably over 100  so we’ve removed some from the enclosure and have them in a separate box with damp soil and will keep them moist and incubated at a regular temperature for the next year and keep our fingers crossed for the big day.” 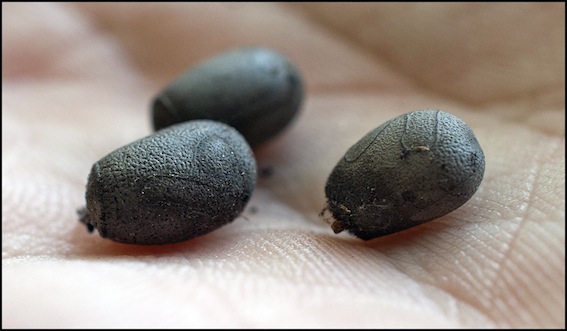 Immediately after hatching the young will be extremely agile and excellent climbers.

However they won’t be able to be sexed until their fourth moult, when females start developing their distinctive bright lime green colouration, in comparison to males who remain brown.

Females will also outgrow their male counterparts, reaching up to 15cm in length in comparison to a male who will measure around 10cm and will typically live for three years.