We’d like to say a big thanks to everyone who contributed to Friday’s Big Bandage bucket collection for Birmingham Children’s Hospital  we raised £126.72. 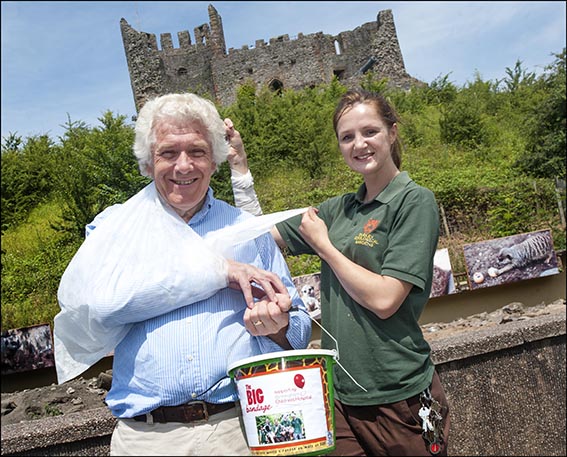 DZG’s partnership was the brainchild of primate keeper, Stacey Ball whose two-year-old daughter, Lily spent the first few weeks of her life on the wards. 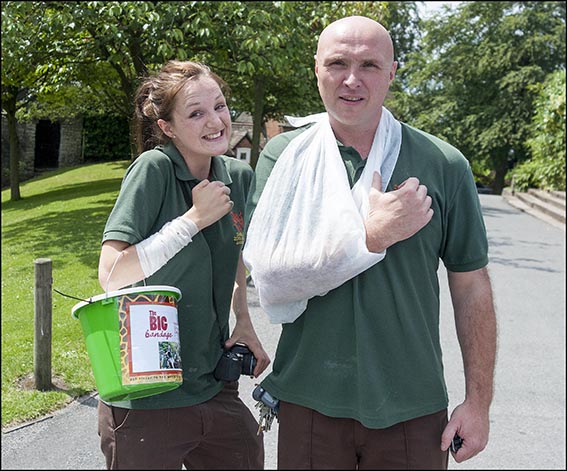 And Stacey made sure members of staff contributed to the challenge, too, by putting the wraps on Chief Exec, Peter Suddock, Curator Matt Lewis and fellow keepers in Monkey Tails! 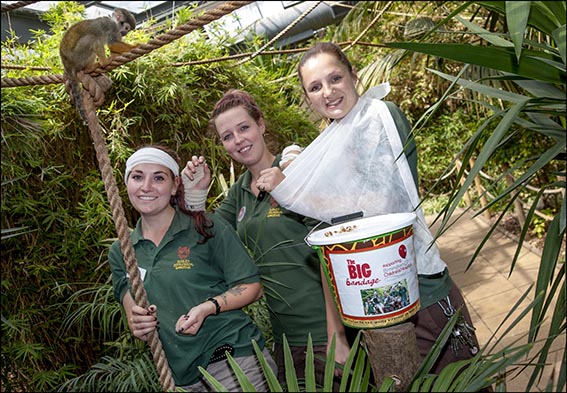