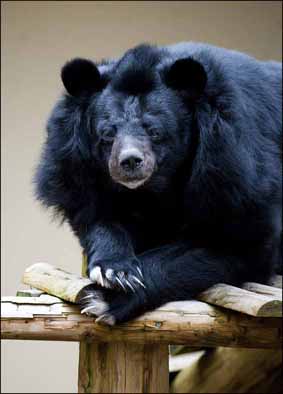 welve keepers from across the zoo mucked in to help rake more than 30 tonnes of woodchip and remove the steps on the climbing frame, to make it easier for the 32 year-old bear to move around.

Inca will now use the piles of new chipping to dig a burrow, where she will hibernate for the next few months.

Assistant Curator, Richard Brown said: “Inca will hibernate outside from about November to February, so we wanted to make sure she had plenty of woodchipping in her enclosure to keep her warm in the coming months.”

A tractor was hired to help transport the massive amounts of woodchip around the site and tip it into Inca’s Tecton enclosure.

The woodchip is created from trees across DZG’s 40-acre site and provides an inexpensive covering for many enclosures. 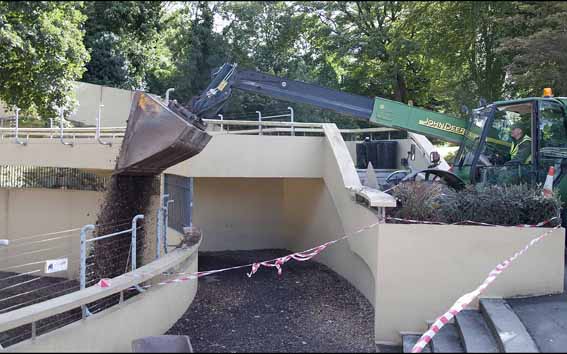 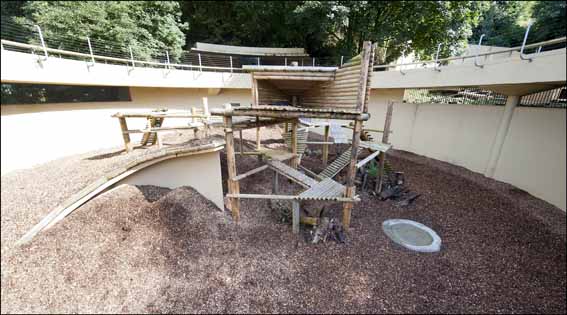 Previous: Welcome to Jasper
Next: Logan’s Torch at DZG