Just a week after flying through an exhaustive health check, our elderly bear Inca has shown visitors shes full of beans! 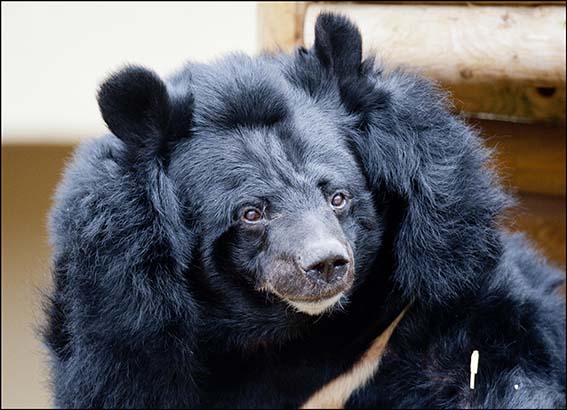 ABOVE – Marvellous Inca is keeping active in her old age

The wonderful moment was filmed by DZG member and Inca fan Sarah Holt who was fascinated by her energy and agility.

Sarah said: Has anyone actually told Inca she’s 35? Because by how she was playing on her back with a stick, I think she thinks she’s still a cub! 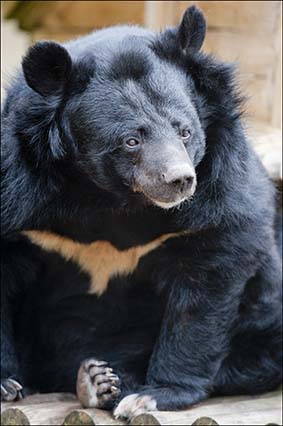 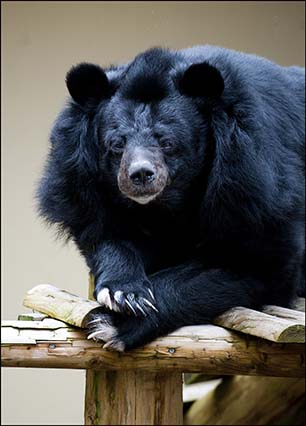 Inca delighted DZG vets and keepers a week ago when the 100kg creature sailed through a comprehensive annual health examination.

And the half-hour top-to-toe check, which included a massage and a manicure, revealed she was fighting fit for her age  which is an incredible 10 years older than the life expectancy of a wild Asiatic black bear.

Section Leader Jay Haywood said: Inca never fails to amaze us. To see her rolling around and still clambering on to her climbing frame is fantastic.

No wonder shes such a favourite at Dudley Zoo!

See beautiful Inca in action in Sarahs video below

Previous: All aboard Noah’s Ark!
Next: Sprouts superhero smacker!