The Royal Air Force Ensign is flying proudly from Dudley Castle as we join the nation in marking the Battle of Britain today. 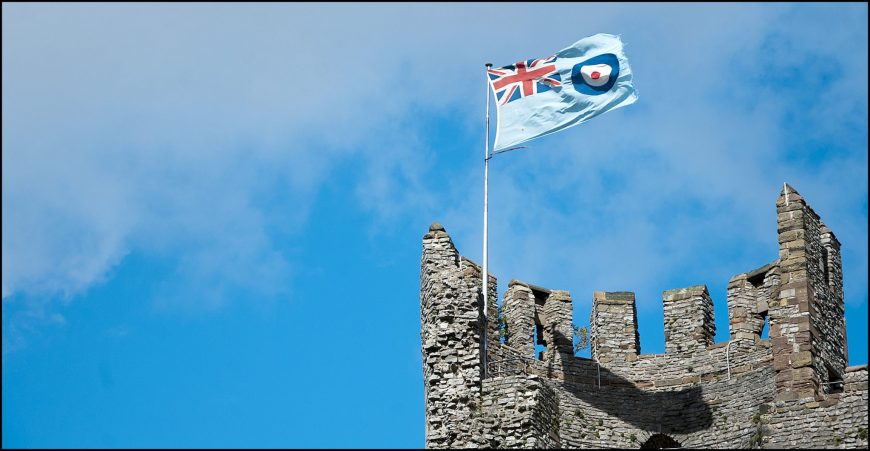 The flag has been flying at the heart of the zoological gardens for the past few days and will remain above the 11th century castle until Monday, which will also coincide with a day of remembrance in Dudley town centre on Sunday, which will include an 11.30am service at Top Church, followed by a parade and the laying of wreaths at the Ednam Road cenotaph.

Zoo Manager Matt Lewis, said: “We always fly the RAF flag as a mark of respect to those brave soldiers who fought in the skies for us.”

DZG had been open for just over two years when the Battle broke out in 1940. It was the first major campaign to be fought entirely in the air.