It’ll be a hoot when Dudley Zoo becomes a hub of witchcraft and wizardry to mark International Owl Awareness Day in true Harry Potter style. 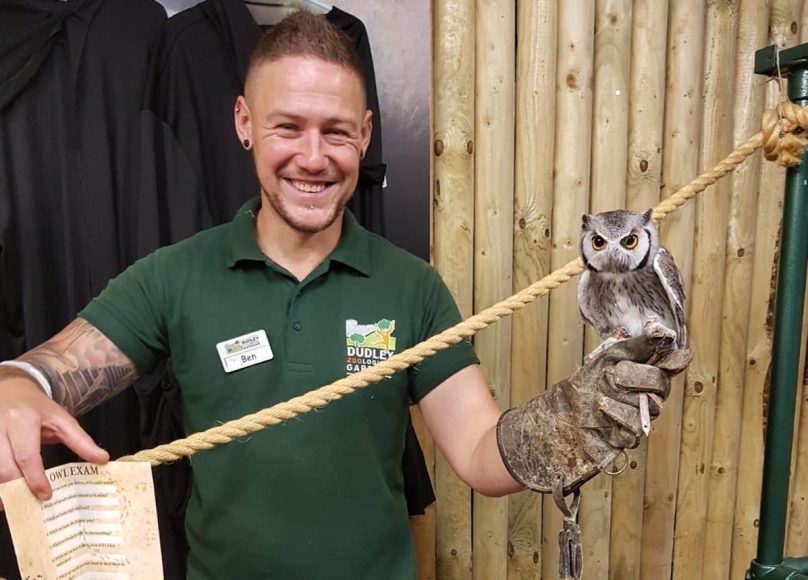 This Thursday’s event, based on J.K. Rowling’s hugely popular fantasy fiction series, will focus on the 12 owls we have on site, celebrate the iconic bird species and raise awareness of their plight in the wild. 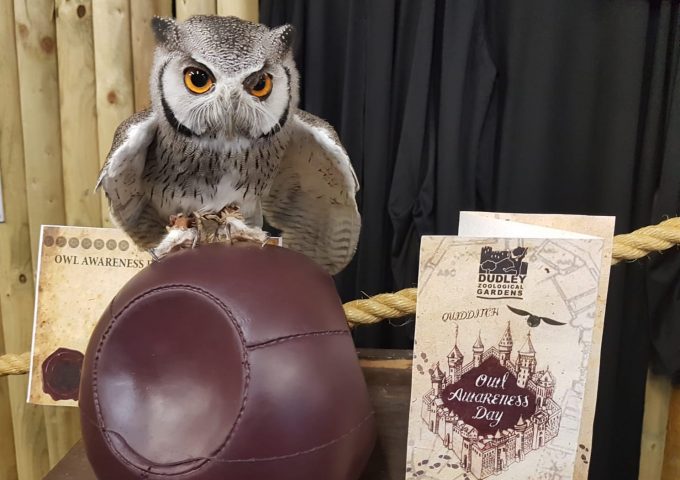 There’s a bird of prey display at 12 noon in the castle courtyard and Northern white-faced owl, Todd, will be among the owls taking part in a special owl Go Wild! show at 2.15pm in the Discovery Centre.

Staff from our birds section will be dressing up as characters from Harry Potter with Presenter Langan Turner turning into Professor Snape and running a session on dark arts and potions in the castle undercroft.

There will be Quidditch being played in the courtyard, opportunities to have photos taken next to our owls, a game to see which house the Sorting Hat puts people in and chance for visitors to test their strength and see if they have a tighter grip than our feathered friends.

And a prize is up for grabs for youngsters taking part in an owl trail. They have to discover owl facts on wanted posters around the 40-acre site and then complete and hand in an owl exam booklet.

In the face painting hut, by the Queen Mary Restaurant, there’s chance to raise money for a bird conservation charity if people plump for an owl or Harry Potter design. For every face painted in those styles, the zoo will add that money to funds raised from the owl games and any donations and it will all be sent to an avian conservation charity.

Birds Section Leader, Nicola Wright, said: “Owls are the most recognised bird species and Harry Potter is one of the nation’s favourite books and films so it’s nice to put the two together and capture people’s interest and raise funds for owls.”

There are 217 owl species in the world and DZG has a few, including Northern white-faced, great grey, snowy, barn, little, burrowing and great horned owls.

International Owl Awareness Day falls each year on August 4 – we’re just getting our celebrations in a little early.

Owl you need is love! See you Thursday!