Around 1,500 visitors flocked to Dudley Zoo on the day of the West Midlands Classic Car Club’s annual show. 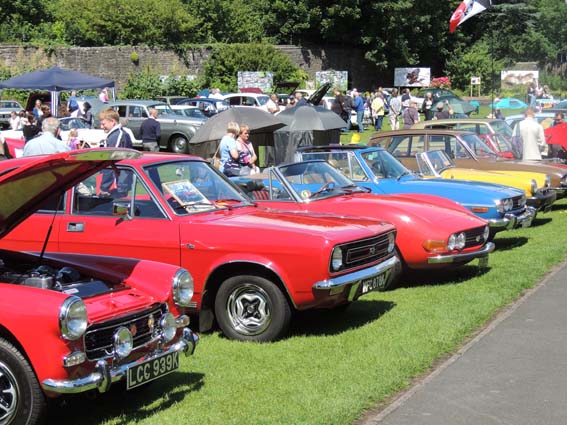 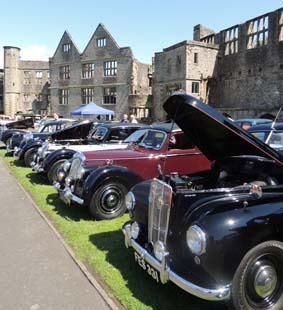 This was the 27th year the popular club has shown off its classic collection in Dudley Castle’s courtyard.

Mr Cole, of Priory Road, Dudley, said:?”It was a wonderful day and we had a great turn out. Lots of people had read about the show in the local press and really enjoyed the occasion.

“There was a lot of interest in the cars and people said they enjoyed seeing such a varied collection of vehicles.”

Cars on display included a rare 1961 Daimler Dart, which competed in the Monte Carlo Rally in the 1980s, and an early Rolls Royce from 1924. 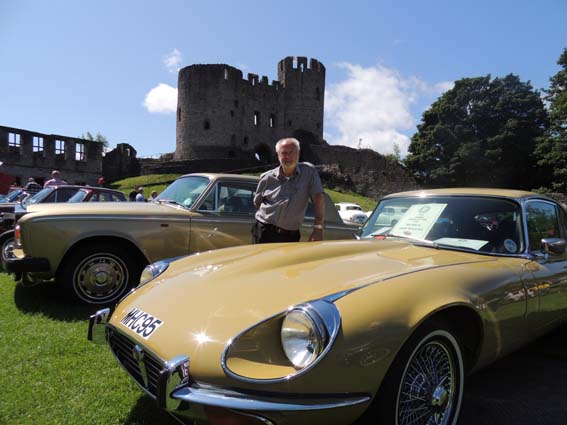 Mr Cole, pictured above, brought along his own cars including a 1972 E-type Jaguar, a 1977 Rolls Royce and a red TR8. They all have personalised plates bearing his initials, MHC.

Dudley Zoo’s Marketing Manager Andrea Hales said: “Once again we were delighted to welcome the club members on site and pleased everyone had an enjoyable day.” 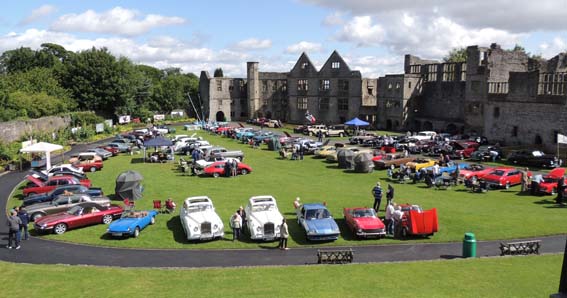 The West Midlands Classic Car Club was founded in 1978 and has 120 members from across the country.