Around 20 adventurous fundraisers made a daring descent down the 70ft tower of Dudley Castle to pull in funds for Autism West Midlands. 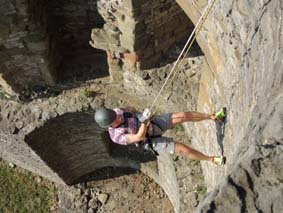 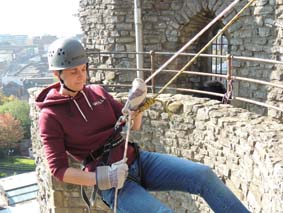 The abseil of the castle at the heart of Dudley Zoo hauled in more than £2,000 for the Birmingham-based charity which marks its 30th anniversary today. 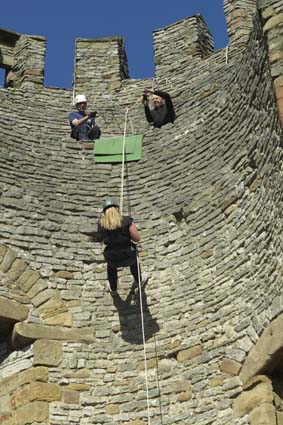 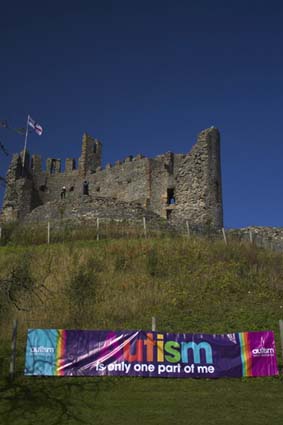 Autism West Midlands Fundraising Manager Natalie Wood said: “The abseil down Dudley Castle was our main fundraising event to celebrate the charity’s milestone and we are thrilled with the amount raised.

“Everyone who took part has links to autism, whether they have the condition themselves or have friends or family with autism, and we congratulate them all on completing the challenge.” 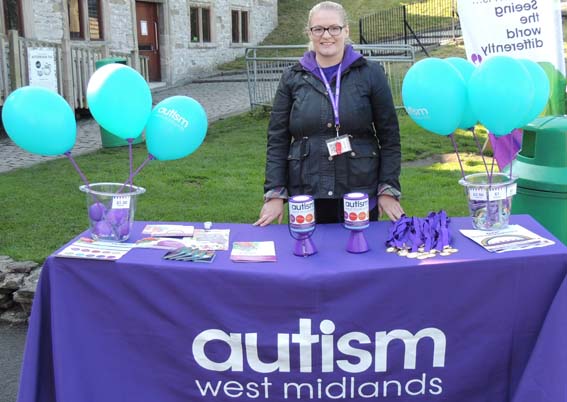 The money raised at Sunday’s event will be used to support the charity’s family services towards days out, training sessions, one-to-one advice and support workshops for siblings.

The charity has several other fundraising events planned for its special anniversary over the next few months as well as a staff celebration.

If you’re looking for a unique venue to hold a charity fundraiser then why not consider DZG?

From abseils down the 11th century Dudley Castle, sponsored walks around the zoo or even overnight stays in one of Britain’s most haunted locations, there are many fundraising opportunities available on site.

Previous: Blooming delicious!
Next: Jellys in their golden bellies!