We’ve got some excell-ant news! There’s a new arrival at DZG as we unveil a colony of leaf cutter ants! 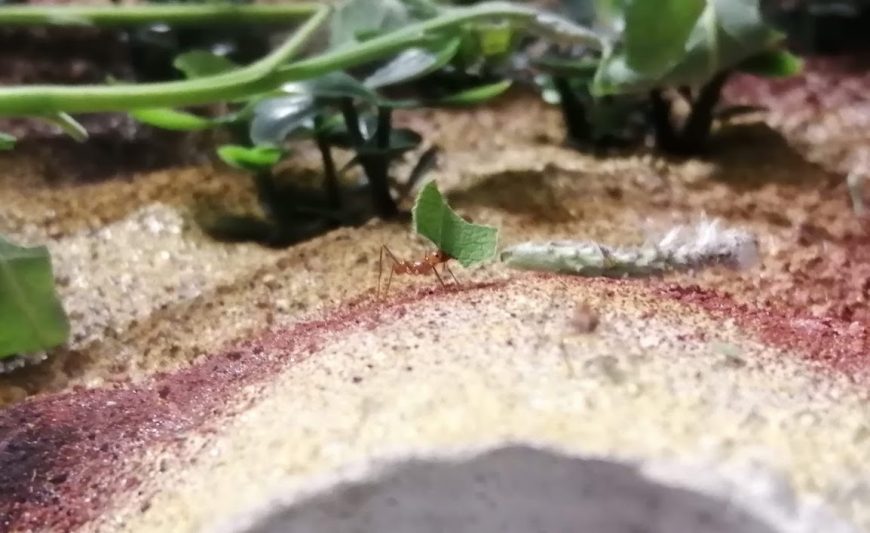 The new exhibit, which is currently home to 3,000 ants – a Queen and her workers – has been custom-built in the indoor chimp viewing area.

Encompassing the two large windows, visitors will soon be able to watch the ants scuttling from their colony on the one wall through clear piping to the adjacent wall, with colourful informative signage set to complete the exhibit in coming weeks.

Curator Richard Brown, said: “We’re really pleased with the new addition to the zoo, as we haven’t had leaf cutter ants at DZG for more than two decades. They not only bring another element to the lower zoo site and to the chimp indoor viewing area itself, which also houses our naked mole rat exhibit, but they’re also another quirky active species for visitors to see and we’re sure they’re going to be popular as there are so many fascinating facts to discover about them.” 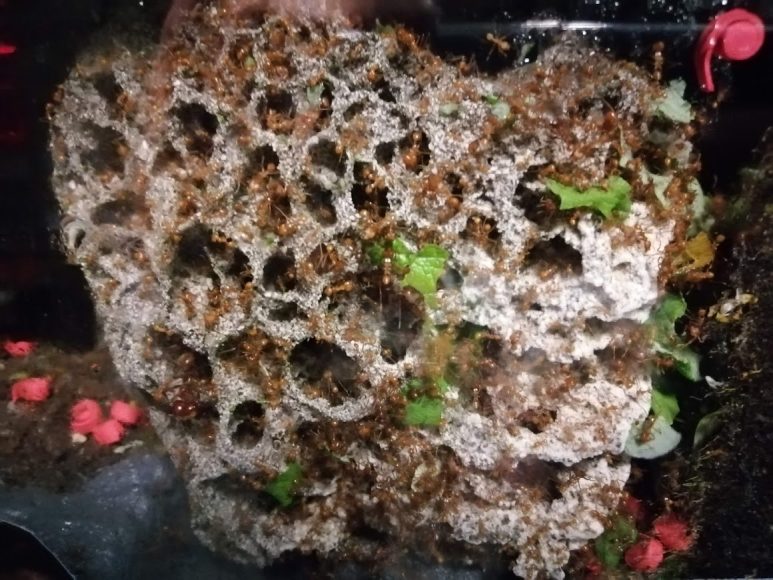 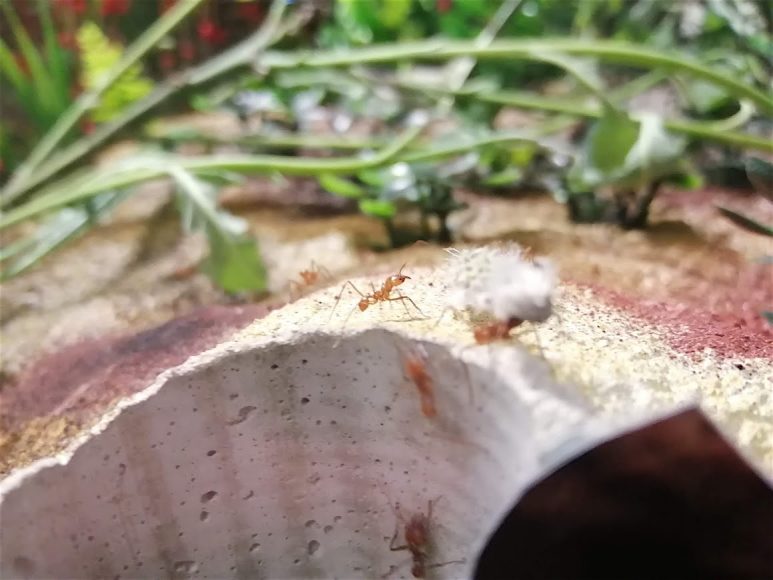