There are double celebrations for our Apprentice Keepers, Jared O’Neil and Esme Murphy, who have not only been named joint Learners of the Month by their training provider, but they’ve just been handed full-time trainee positions at DZC too! 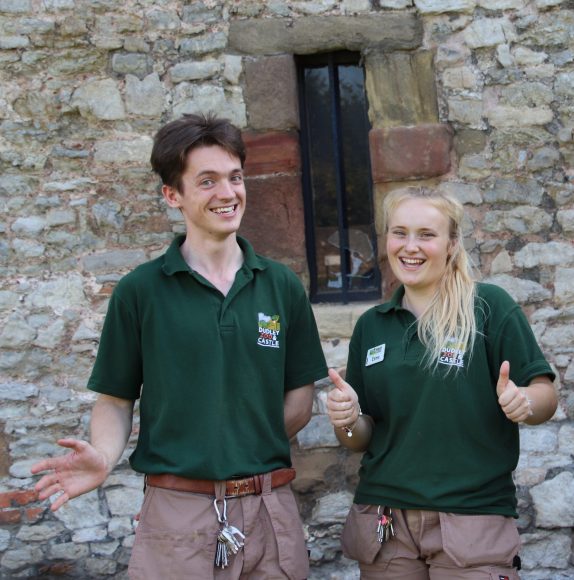 The pair who are working as part of an apprenticeship scheme run in conjunction with KEITS Training Services were nominated for the award by their assessor for their hard work and dedication to their studies.

They both joined us a year ago and are receiving practical hands-on experience on our animal sections, while completing studies around their specific course assignments.

Assistant Curator Jay Haywood, said: “Esme and Jared have shown their fantastic commitment to their apprenticeship over the last 12 months so to have them both be awarded with learners of the month by KEITS just highlights how well they are doing.

“And on the same day as they received the accolade, which we were unaware of, they were given the news they were being offered full time trainee zoo keeper positions here after their course finishes.

“They’re a credit to the zoo and we’re very proud of them.”